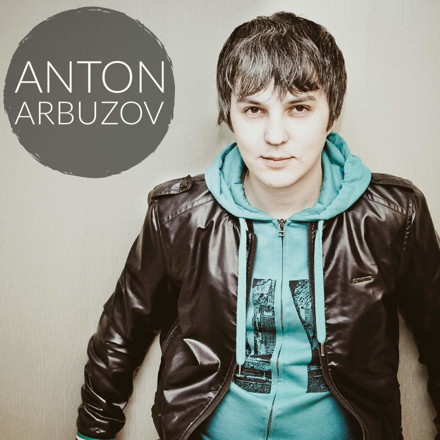 DIAMONDS IN THE DEEP

Anton is quite successful in demand DJ and Sound Producer. His sets are always full of the brightest and the new exclusive house tracks, and his name more and more recognizable among connoisseurs of club culture. Anton began his career as a DJ in 2008, during which time he was a guest of many clubs and radio stations, managed to release quite a few digital releases on labels such as the world: "BugEyed Records". Canada; "Oryx Music". Italy; "Elektro Oryx". Italy; "Helios". Italy; "Distinto Digital". Spain; "Toffee Records" UA. 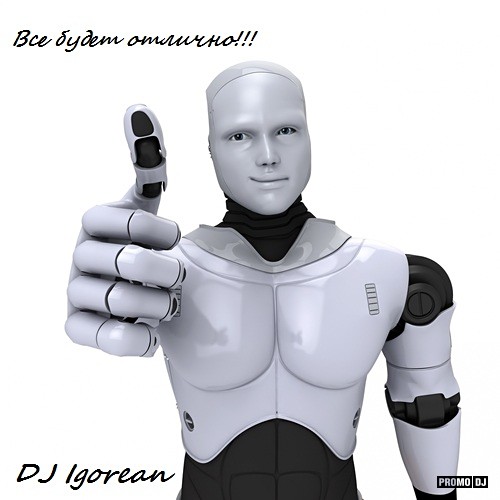