Vladimir Kudenkov is the real name behind the moniker of Nosense. Nowadays also active as producer, he started around 2003 as a DJ in the nightclubs of Moscow.

Initially focusing on a mix of Techno, Progressive and Tech House, he eventually founded the Electronic Metal band All For Fake in 2009. He recorded two albums "Forget Yourself" and "Shadows Of The Worlds" with the band as the lead guitarist and producer.

In late 2011, influenced by the modern bass scene his focus changed to this new energetic form of electronic dance music. Soon Nosense played at more and more Dubstep and Drum & Bass parties and became a club promoter to develop his local scene.

His style is a combination of Drum & Bass and many electronic music genres with a clear focus on energy and melody; always paying attention to the dance floor. 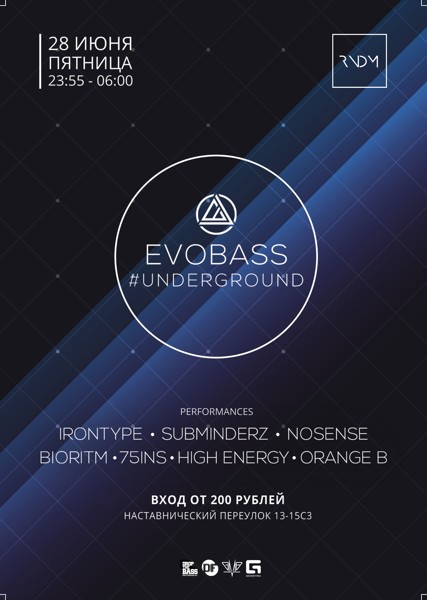 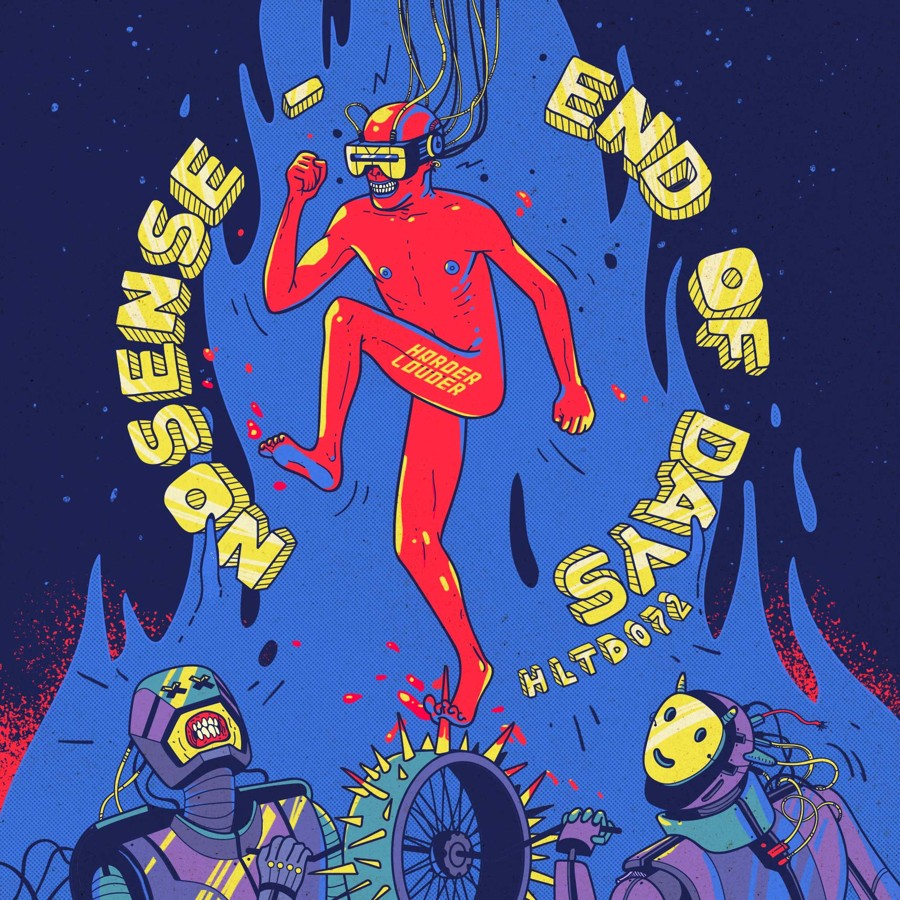 3 pieces of energy cooked by Moscow dnb/bass producer and promoter, Vladimir Kudenkov A.K.A. Nosense. Add some colours to your spring with Harder & Louder brand new release "End Of Days EP". 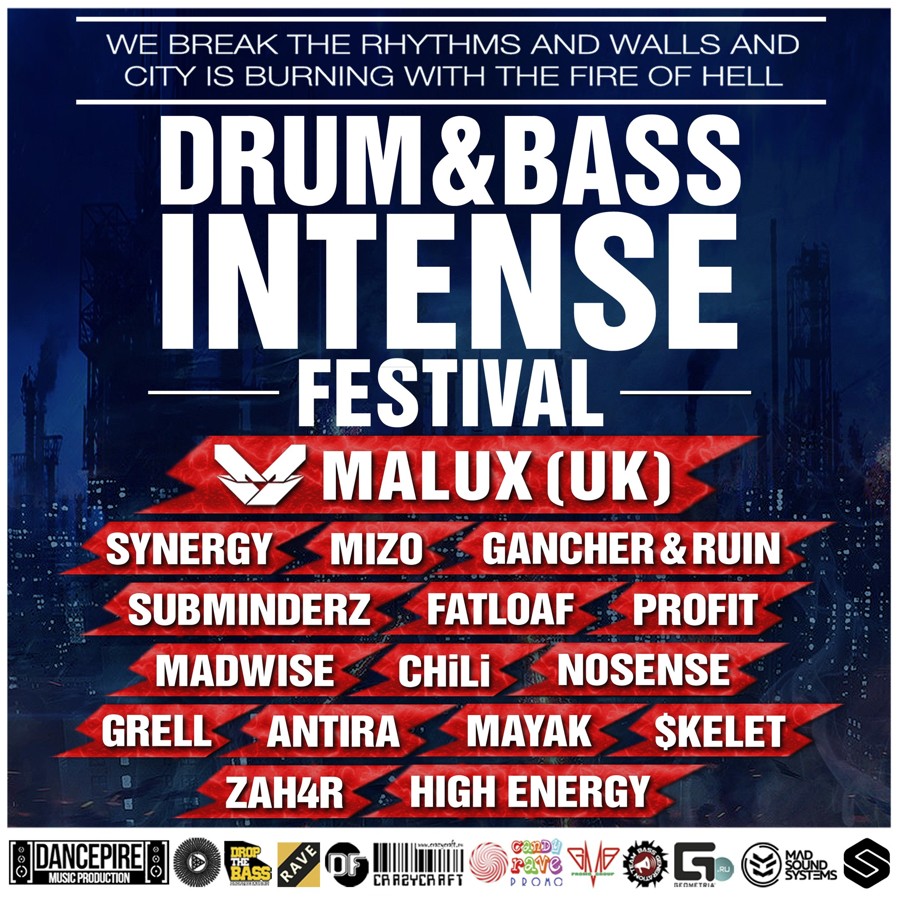