Holiday House Sofrino and many others

DJ - a man with a certain collection of music, able to use the technique to play it, is made up of its music program, under which people dance, or just listen to it. DJ art is to create and play back the program so that people do this (move) without interruption, to be interesting

"Music is necessary to twist as it is written"

DJ Sergio Noch - real name Sergey Zakharov. Grew up in a good family, love of music had begun to experience an early age, it all started after the "School and Themed Disco", and then began a creative way first clubbers - student, musician and hitherto DJ. He first tried his hand at the most common programs such as: VirtualDj, Tractor, Adobe Audition and other similar programs. At age 16, when he began to experiment and study computer program Fruity Loops. With the advent of newer programs, creativity carried away into the very depths. Six months later, he assembled his collection of mixes, bootlegs, remixes.

His first DJ - Seth, Sergei otigral in 2006 in a nightclub Golden Falliant (Moscow) and then became a resident of that institution.

The results of operations are not forced to wait long, since 2007, was a guest of many clubs Moscow and the Moscow region. In this difficult matter Sergio Noch helped their colleagues and friends.

Sergei game can be described as explosive, energetic mix of almost the full spectrum of colors styles club house and mash-up. He easily gets any dance floor, finding a common language with the different audiences. Without bright performance of Sergei does not do any club event area.

During the work of Sergei has accumulated extensive experience in carrying out various activities, ranging from private parties, and ending with the many thousands of Open Air's. Sergei characterized by great charm, sparkling sense of humor and intelligence to help him get in touch with any audience. Sets, Bootleg, as well as Remixes and Mash-up DJ Sergio Noch familiar to many fans of electronic music. 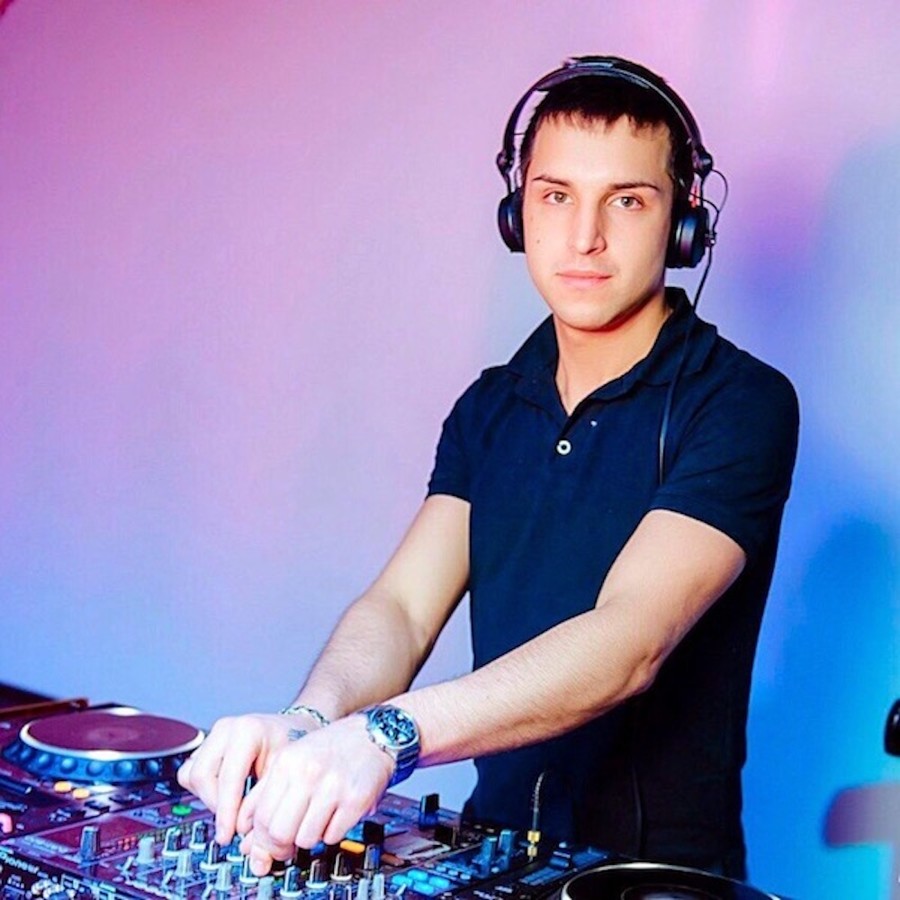