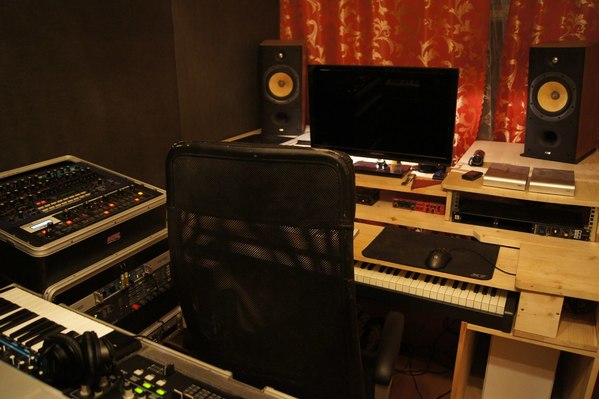 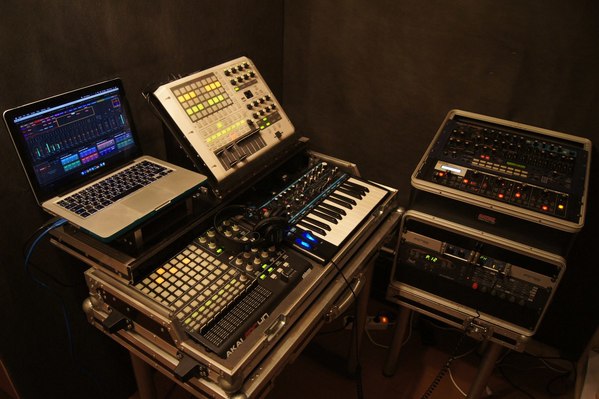 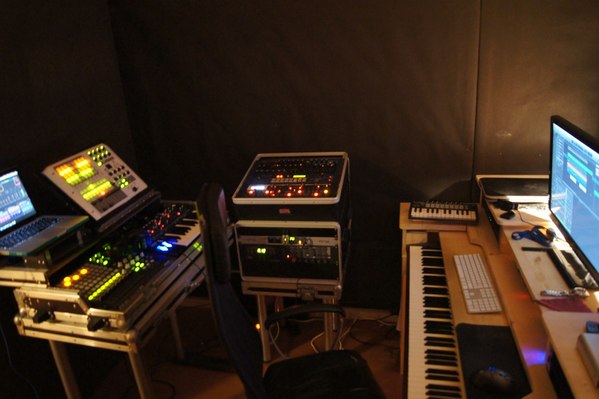 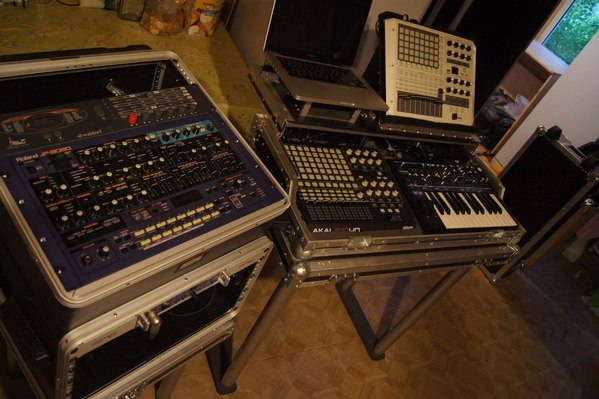 Alexander Shukaev (Sensorica) is known as one of the brightest Russian electronic musicians, who create absolutely various and unique music. Alexander has been working with the sound since 1998. Such a big experience makes possible for him to mix up different music styles into single whole and create his own sound. His trance singles earned great support from leaders of dancing scene such as Tiesto , Armin Van Buuren , Paul Van Dyk and many others.

Sound of Sensorica is successful dancing and relaxing music. Dancing style includes such directions as progressive trance, techno and even goa trance. Relaxing style is mixture of down tempo, dream, ambient and something quite new, which was never heard before.

Besides creation of the music, Alexander also works at development of his own record-company Tranceport Recordings . The results of its work are concentrated on the Russian musicians. In cooperation with biggest USA digital distributor IRIS , each week his label present a new single in all main digital stores.

The Artifact is extraordinary musical composition, which begins from the classical progressive trance, smoothly passing into hard trance sounding with the admixtures of techno and goa. Atmospheric leads and pads alternately with the energetic rhythms, create the sensation of swift flight through fantastic views of the future.

The album The Realm Of Fancy is unexplored space of sounds, which gives birth to the different pictures of animals and the queer fancies of things, who live in other planets and galaxies… Each track is unique with its own history. These compositions are bright and intriguing and at times express grief or doubt and other times hope and emotion. All tracks are pierced with the mood of airiness and flight, infinity and aspiration for the motion. Alexander has been crating this album for four years.