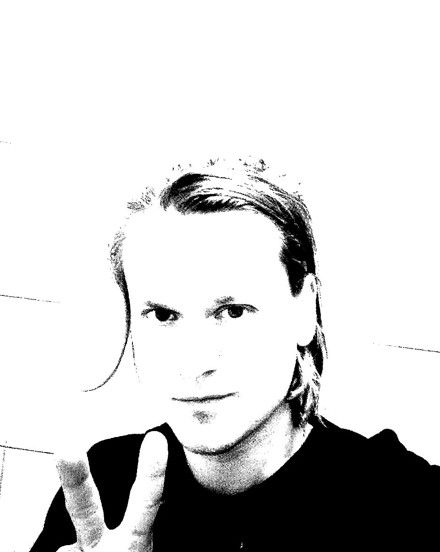 Never give up and be yourself

In English In Russian
Roman Aksenov under the pseudonym "Roman impulse" - a musician, producer and DJ gives his preferences to broken rhythms and some variations of house music genre. He started making his first tracks and remixes in 1997, and after the release of the cult album The Prodigy "The fat of the land", the brain just turned over and it was already obvious in which direction to develop and where to run but actively began doing his own production in 20013. At the moment, he continues to work on his first long-awaited album and does not miss the opportunity to search for his own sound. Much music was composed over the time and shared with close friends and acquaintances. But now the desire to remake some old stuff in a new format and to the latest trends of modern sound has appeared. There are plans to release your first release anyway, but no one knows when it will happen, so we will wait and dream when Roman will record his first disc, as they say, hope dies last ,,,,,)) But seriously, then Roman's big plans X)