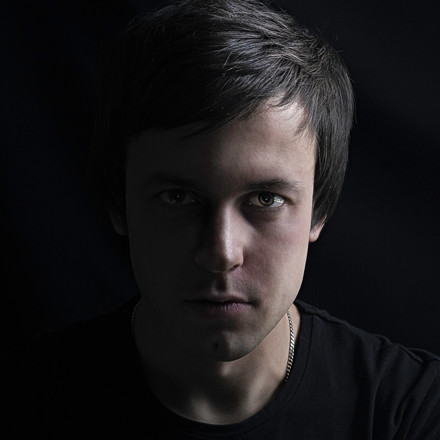 KOER - evolving musical project founded by russian producer/dj Altukhov Kirill, whose musical tastes and artistic development have been greatly influenced by the first Russian techno club Tunnel, which he frequented often and later where he became a resident DJ and simultaneously began to develop his production skills.

Author of numerous tracks and remixes in different formats which have won the attention of large music audiences. Koer has never let himself be confined by the rules of styles or genres. He always evolving his electronic sound.

Project is just getting its momentum! Most interesting part is yet to come!