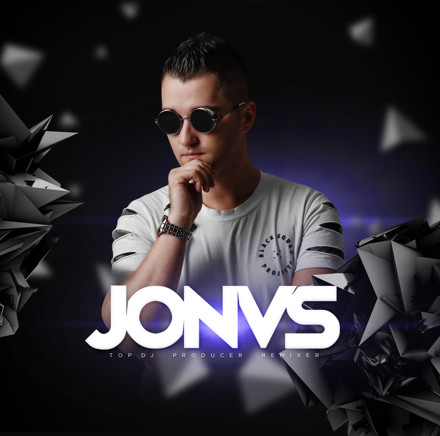 In English In Russian
JONVS - TOP DJ and producer of numerous tracks that are taking over the dancefloors all over the world! JONVS spends most of his time touring as a DJ around the globe. His tracks have gained support from the likes of artists such as Don Diablo, Abel Ramos, Sean Finn, Gregori Klosman, DJs From Mars, Tune Brothers, Nick Morena, The Mankeys, Kristjan Hirmo, Adam Foster and many more!

Khia - My Neck, My Back (JONVS VIP Remix)