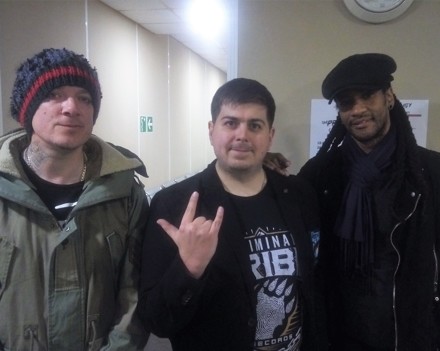 From progressive trance to breakbeat

Interra - DJ and soundproducer from Moscow, Russia. Resident of largest in Europe breakbeat / big beat / industrial music label - Criminal Tribe Records. Started his musical career in 2007 and was working mainly in trance / progressive / house musical styles. But inspired by the sound of such guru in breakbeat and big beat scene like The Prodigy and The Crystal Method, as well as the music of Criminal Tribe Records residents, Interra made a decision to start working with breakbeat music in 2015.

The main task and role of this artist is to bring into the breakbeat genre a fresh original sound with a beautiful airy atmosphere. Tracks of Interra are aimed to convey that breakbeat music can keep its identity and energy and at the same time have a light and progressive sound. Great experience in producing trance music in the past and sound production in the breakbeat genre in the present make Interra a truly unique artist and DJ with his own original style. 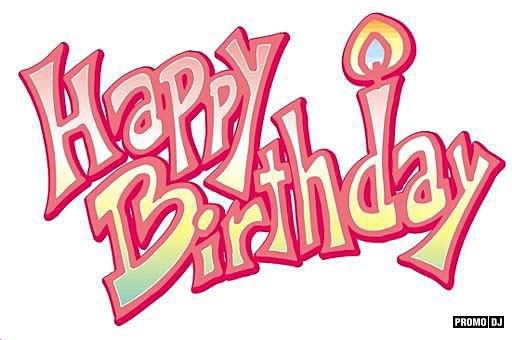