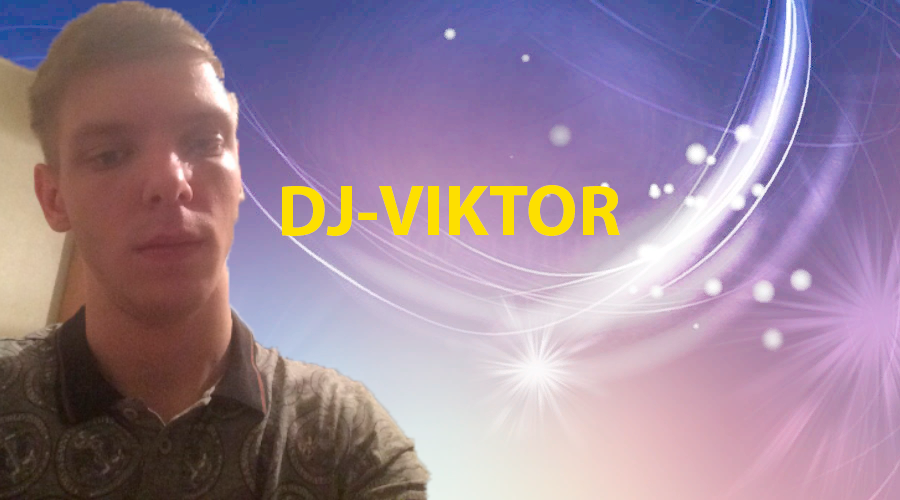 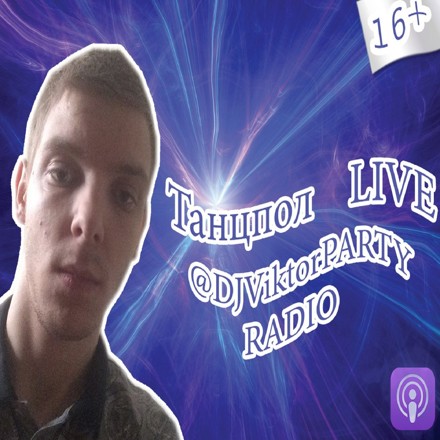 In English In Russian
DJ_Viktor Is one of the charismatic DJs. Which won the hearts of many listeners, not only in Russia but also abroad. He started his career on February 6, 2008! But he did not operirovat yourself. Until 2011!
And after, decided to open its Internet radio station and call its Trancfm Dance Radio.

In 2012, he decided to launch his first project, similar to the project of the legendary DJ from the 90s Alexei Tsvetkov (DJ Tsvetkoff)

After all, it was he who inspired him to become a DJ. Despite the fact that he was a student 12 years of age began to learn didzheystvo. Through trial and error.