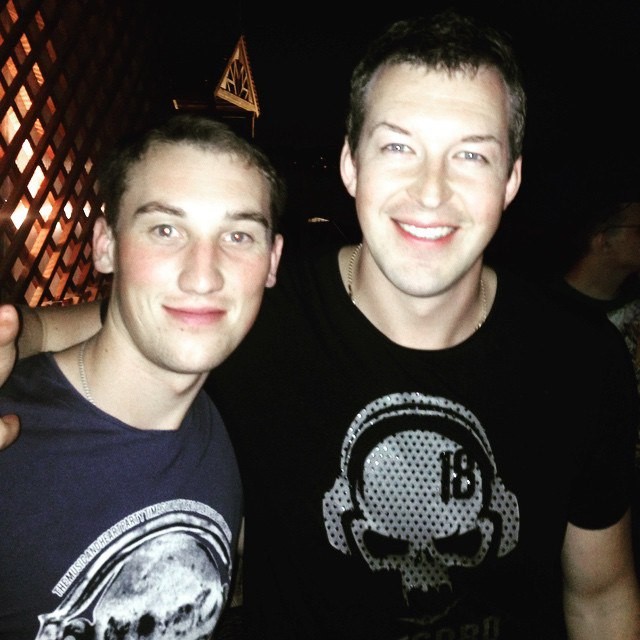 Kryzhukov AlexeyThe best holiday for me - it's summer spent in the village - namely, in his native place, where I was born and raised. Rules of Life Kryzhukova Alexis.Dj, a resident of the Republic of Kazakhstan "The Fifth Sun"Dj Alex K was born December 22, 1993. House music style started to listen to in 2003, and then became interested in club music. The first time was in a nightclub in 2009, and that's when he awakened the desire to become a Dj. Alex got interested in music at home. After a couple of years has achieved what he wanted. In 2013, got in on the TOP100 PROMODJ, in August of the same year, one of the works took 1st place among the remixes in style Dutch House version PROMODJ. Many of the works are in rotation on PROMORADIO. In April 2014 Alexey published in the journal «7minutes» 24 as favorite. In 2014 won the battle and became Dj resident of RK "The Fifth Sun".The best in my life is my childhood.My passion for music started in 2009, first tried to write music on simple programmah- started to learn FL Studio, and then moved on to record mixes.To hobby grew into a labor of love of life, we must do more and improve. And then you will understand that there is a hobby and your life.I will definitely get what I want in my life.Club atmosphere Ulyanovsk, in my opinion, the most developed in our club, as in the number of attendance places, "The Fifth Sun" took first place in the city.Success comes to those who have the desire and pursuit of its goal.My school years were spent very fun. I studied in Verhnetimersyanskoy high school years 9 to Grade 11 were the most beautiful of the entire school life. The most memorable moments of this time I will always remember.Unlike other residents "of the Fifth Sun," I try to play more modern and well-known tracks. I always think of how to attract more people to the dance floor.The best holiday for me - it's summer spent in the village - namely, in his native place, where I was born and raised.Upsets me our youth. In most cases, young people do not think about their future.At work, I feel at home. I'm always in a positive mood.To become a resident of the club, I was a competition Dj-battle, which involved a lot of DJs, but it did not bother me. The main thing - go to the end! As a result of winning the battle and the grand prize - the title of "Resident RK" The Fifth Sun "I won.In 10 years I hope to achieve a high level in his career DJing. 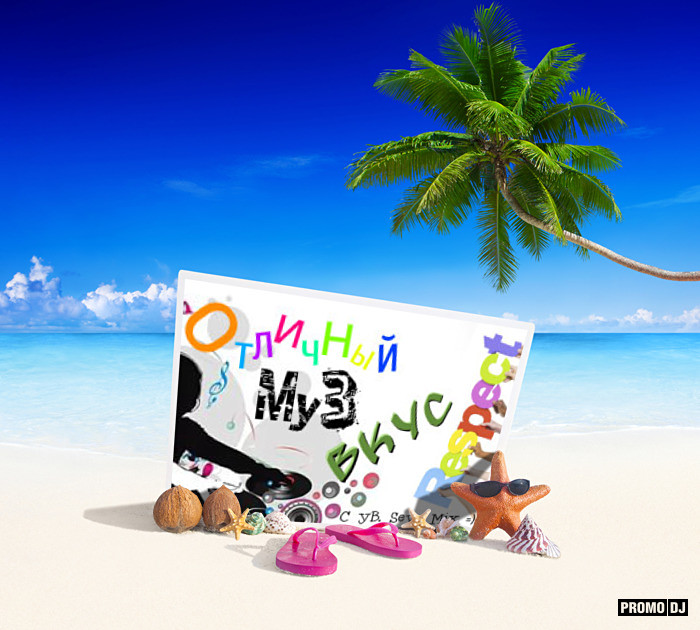