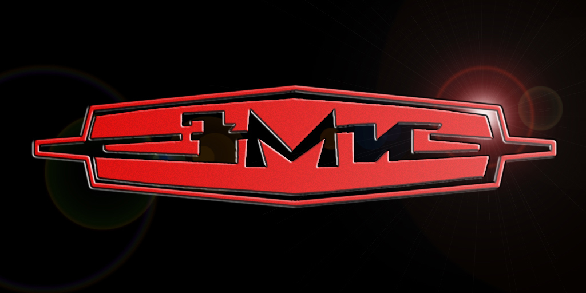 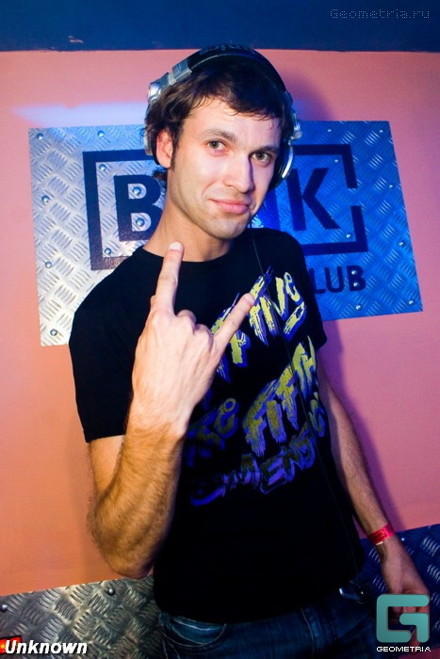 In fact immediately becomes resident Club L-star, as DJ cosmic and played there until 2003. At this time musical predilections to Progressive House, Techno are formed, but the love to electronic music does not allow to stop on certain styles....material tons in completely different styles are listened.

As at this time goes on tour on area, with different promotion groups, plays on many closed parties of a city.

Theatre tours activity in a certain place prefers of resident ... always searches in the people with the new emotions... all the time being in the search for new filing music!


In 2005, played at the Festival KaZantiP


played on the one scene with Seamus Haji, Andy Moor


In January 2009, together with a talented musician and Rostov Dj - Sensor DJ organized - "The Phenomenon project". The Phenomenon, today the most part of time work on this project focuses on creating and producing the music.