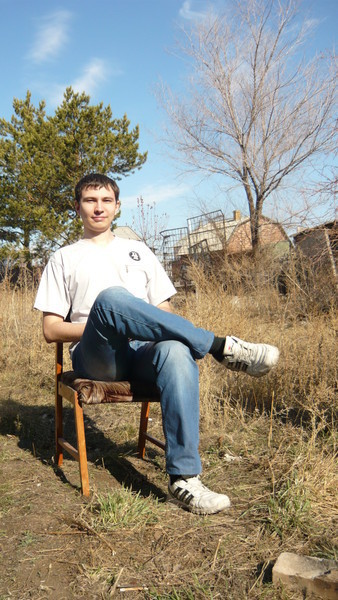 Ruslan Mikhailov aka DJ Fors was born in 1986 in Pavlodar, Kazakhstan.
His passion for electronic music began with group "Scooter" creativity. In 2003 he discovered for himself such music as house, trance and breaks, and soon started producing and remixing music. He creates music in different genres and already has some released tracks on different labels.
Though in 2005 he began to mix tracks, the basic interest is creation of remixes, bootlegs and own tracks.

Now he is living in Saint-Petersburg, Russia.