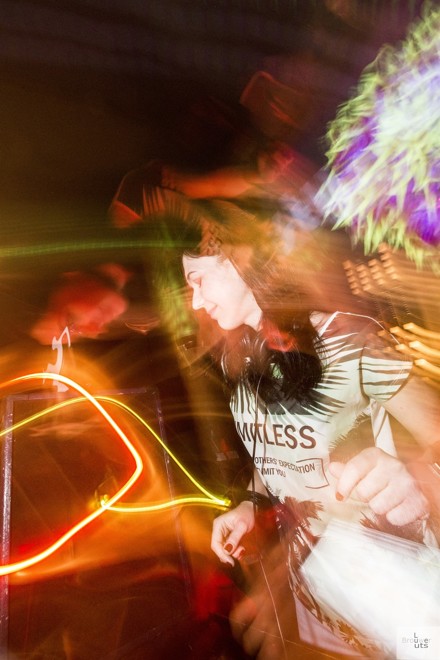 Olga Misty get into electronic music by listening Garage Radio Show. Gradually a simple passion for music evolved into attempts to create the first DJ sets in 2008.

Olga prefers deep, emotional and heart touching music, that's why she had chosen progressive house as main genre.
Appearenced as a guest on many radio shows, like "Free Ends", "Electronic Journey" and "Sounds of Love" (16bit.fm), "Silk Valleys" (EnSonic.FM), "Are you Ready?" (United Radio), as well as "Horizons", "Mindscapes" and "Room 51" (Pure.FM), "X-Chrome" (friskyRadio), "Mistique Platinum Sessions" (Beattunes.com) and other projects.
In 2011, she attended on events like "Frisky Loves Russia" on friskyRadio and "New horizons 1st Anniversary" on InsomniaFm, in 2012 - "InsomniaFM likes Russia" on InsomniaFm, "Mindscapes 5 Years Anniversary", "Deep Dive", "Memories Anniversary" and "The Sound Of Trap 1st Anniversary" on Pure.FM.
From December 2011 to July 2012 at United Radio she presented "Unsent Letters". Unfortunately, the project is now closed due to the closure of the radio station.
Since June 2011 she is a resident of Pure.FM and presents the program "Ocean Planet" on Pure.FM Progressive Channel.

83 position, all styles
per month (all countries)

77 position, all styles
per month (Russia)