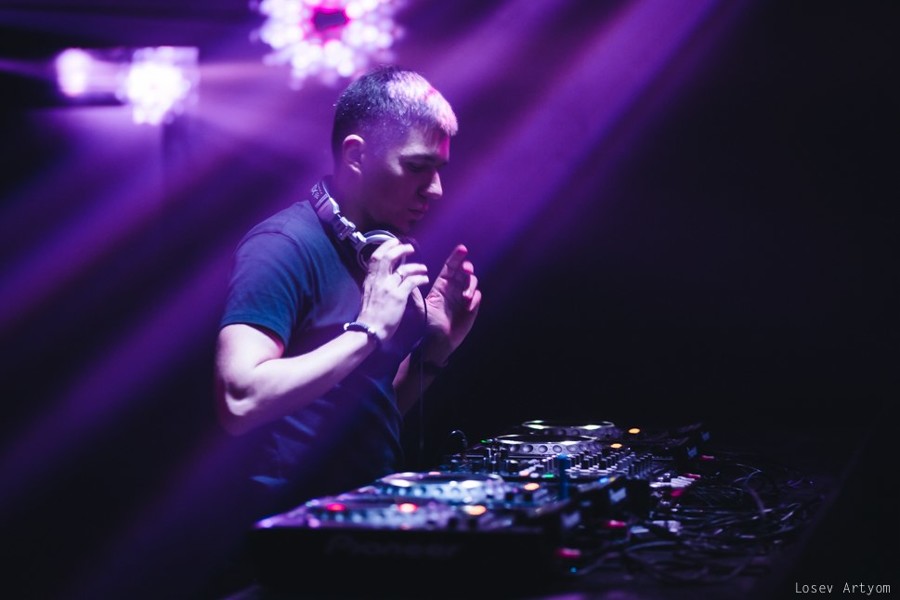 One of the few DJs in the Smolensk region and playing a progressive & trance music, and the only one who does it for 20 years.

At the same time, in the clubs, he often prefers house & progressive house tracks, features a powerful energy and memorable melodies

His artistic career began in the late 90's, the first DJ experience - Fall 1999

In the future - working with the software, as well as participation in the alternative-rock-band as a scratch dj

2006 marked the beginning of professional activity

For the last period:

- A guest of the city of Smolensk dancefloor

- One of the most in-demand DJs and touring Smolensk

- In the hometown Vyaz'ma recognized as the best DJ in 2007.

- The best DJ on the results GEOMETRIA AWARDS 2010 Smolensk

Organizer progressive & trance events at Smolensk and the region.

For more than 5 years in the online radio broadcast radio show is "Emotion In Motion", which presents the most progressive and melodic music that energizes and gives the most intense emotions.

Each episode radio show is the most interesting, in my opinion, the work of the world's progressive & trance music.

Welcome to the world of emotions!