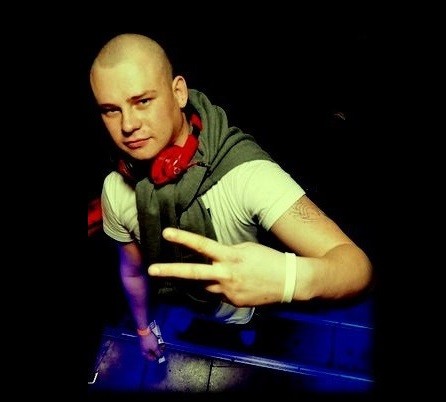 DJ PASHKO bright nontrivial representative of the Moscow underground music. Hailing from the city of Bryansk was seven vozvraste moved to Moscow, where he plunges into the world of rave and electronic music, and later begins to act now as a DJ with drum & bass and trance sets. Love of beautiful melodies and the hard bit in the end it leads to a hardcore / hardstyle sound. In 2012 he became a resident of the cult rave bar "Holland", which also begins to conduct regular and meropriyatiya.Za own successful career has managed to play in many Moscow clubs, and regularly goes on tour at the central part of Russia. Due to its artistry, original taste and a discerning sense of his public appearances are always remembered as vivid and emotional, and the audience nikaogda not remain indifferent and are always pleased at his appearance at all events, be it a big rave or private party.