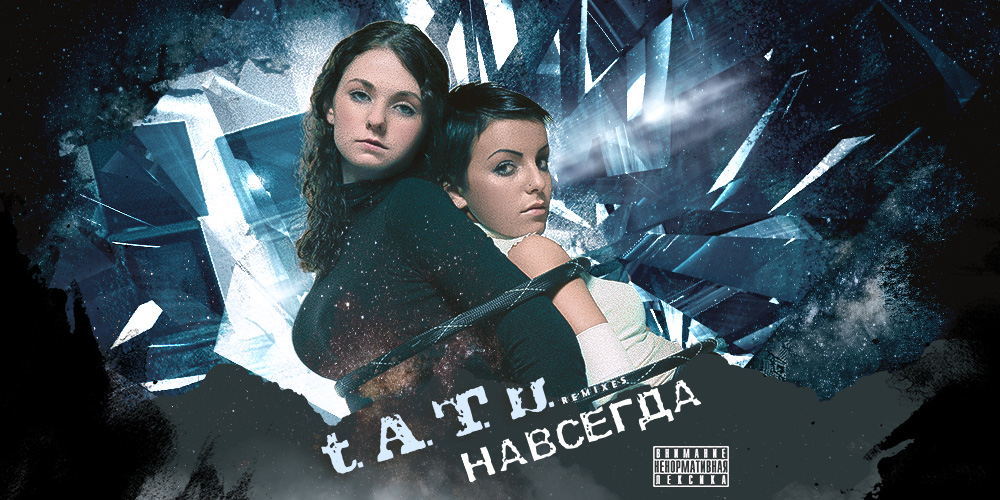 Writer: Sergio Galoyan, Trevor Horn, Elena Kiper, Valeriy Polienko. "Not Gonna Get Us" (translated from "Нас Не Догонят") is the second single from t.A.T.u.'s debut English album 200 km/h in the Wrong Lane and was released in mid-2003. This was also to be the last song taken from that album in the UK. The airplane sample in the song can be considered a leitmotif, as it is used in several remixes. Not Gonna Get Us was sampled in the song "Miss Love Tantei" by W.