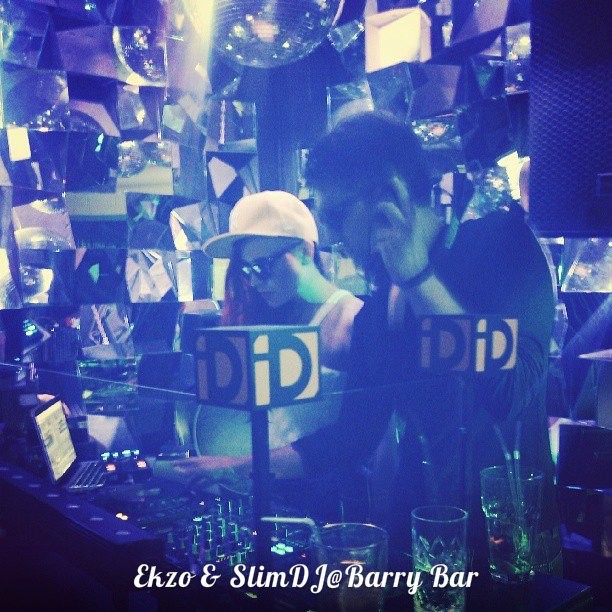 The DJ, the promoter, the organizer, a beginning sound-producer, handsome man with a fierce look:) Some years successfully storm Saint-Petersburg club space.


The untypical person of a new wave DJs, doing the basic rate on quality and technical skill in mixings massive trax,sounds and acapellas in a uniform fascinating story:)

For him comfotable DJ-place is not booty go-go girls and glasses with whiskey,  first of all an environment from 3 CD-decks and sound effector

Skilfully playing with a sound, he does not forget to "click" something inside dancing people. Its each set as if promptly dispersed locomotive covering bit behind bit. Having dispersed, nobody remains indifferent... It is impossible will stop and to leave from a dancing...

I do not play any hits, only a qualitative TECHNO-sound.

EX resident of club Sharmel (were Duat), the resident of well-known parties Club Staff party from Coctail Project in club 7 (were Red Club), the frequent visitor of the most dissolute club Absurd, the resident of Scandalous environments in club LVDOVIC, participant Official Afterparty Sensation Russia 09...


Acted on one scene with:


Together with DJ COSMO has let out a track which was 2 months in rotation on best Radio Station RECORD FM 106.3 in St.-Petersburg


Friends, thanks for attention. I wait for you on a visit on city dancings!