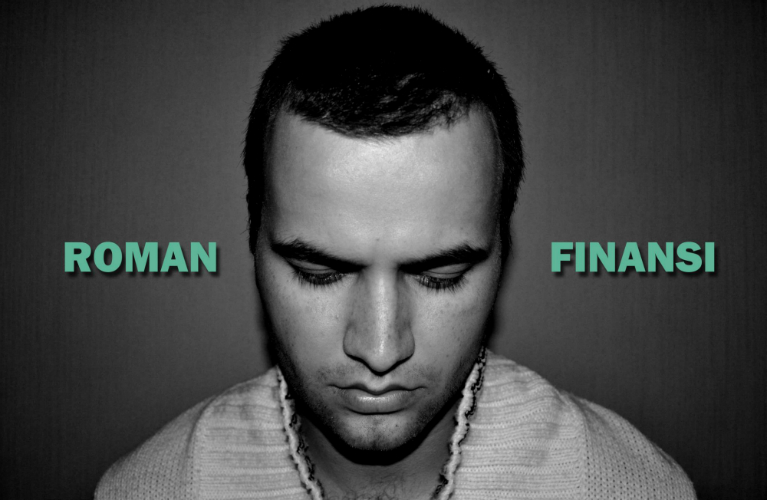 Roman Finansi is a talented musician and sound producer from Ukraine. He was born on December 25, 1987 in Kharkov. First attempts in music career Roman did at school. This led to the formation of his musical taste and gave impetus to the creation of his own tracks. It started with the release of two remixes on Ukrainian label «Freedom Recordings». Later Italian record label «Nutempo» has become interested in his work where his first high-grade author's release has been let out. Roman is working productively on new projects and releases, works with well-known European record labels. His sound is topical and always experimental. His firm sounding is recognized and often collects positive responses of stars and fans of the Techno-industry. Anthony Pappa
Rating : 6 / 10
"All of the tracks are really good. My favourite is "Envelope" and l will play this out. Thanks. Pappa."