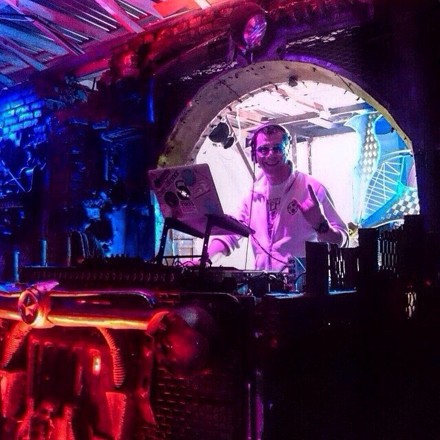 Nick Molti is a talented and charismatic DJ who uses the advanced and progressive DJ solutions. His main priorities are sincerity and quality as well as searching for the new original actions in DJing and accessibility for new ideas. Resident of "Remix Fabric"Project

2011-2012 for further professional skills development chose the training by "A.U.D.I.O." - School of electronic music Dj Groove , with the gurus of Russian DJing

Each set is a serious and a-long-term compilation work. He easy fires each dancefloor finding out the common language with different audience.

In 2013 he produced official remix composition “Good bye, Mama” of the legendary Russian rock band “Moral Code”. This remix is a part of the rock band’s new album.