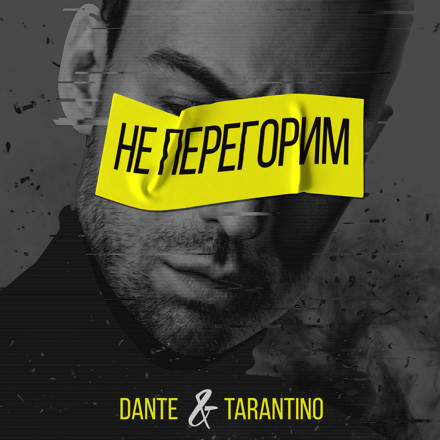 Dante – is the new musical religion in genre of Pop.
Dante – songwriter, arranger, sound-producer and performer.
His songs are performed by artists of the Russian and world of show business.
The time has come to see the light and make themselves out Loud.

Dante took part in the Russian version of the world-famous show «The Voice»
Dante’s performance - is a blend of European sound with great live vocal.
His performances always give the audience an explosion of emotions and positive mood. He has a truly unique voice, its timbre spectacular and unusual.