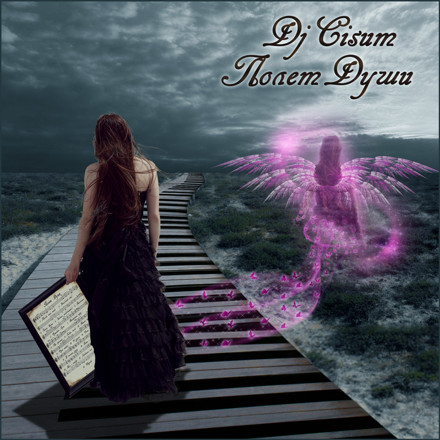 To musical school variety branch. Then played to group "Perevorot" Were prize-winners in competitions. Acted in film on local TV.It was 1989-1992г. In the Ulyanovsk region р/п Izmajlovo competition is called "Province" In the same place come and acted Sergey Zhukov (then at it was гр. Vasai) Alexey Glyzin it was in jury. This competition is spent every year in the autumn. I there the constant visitor!!! There I also act!!!