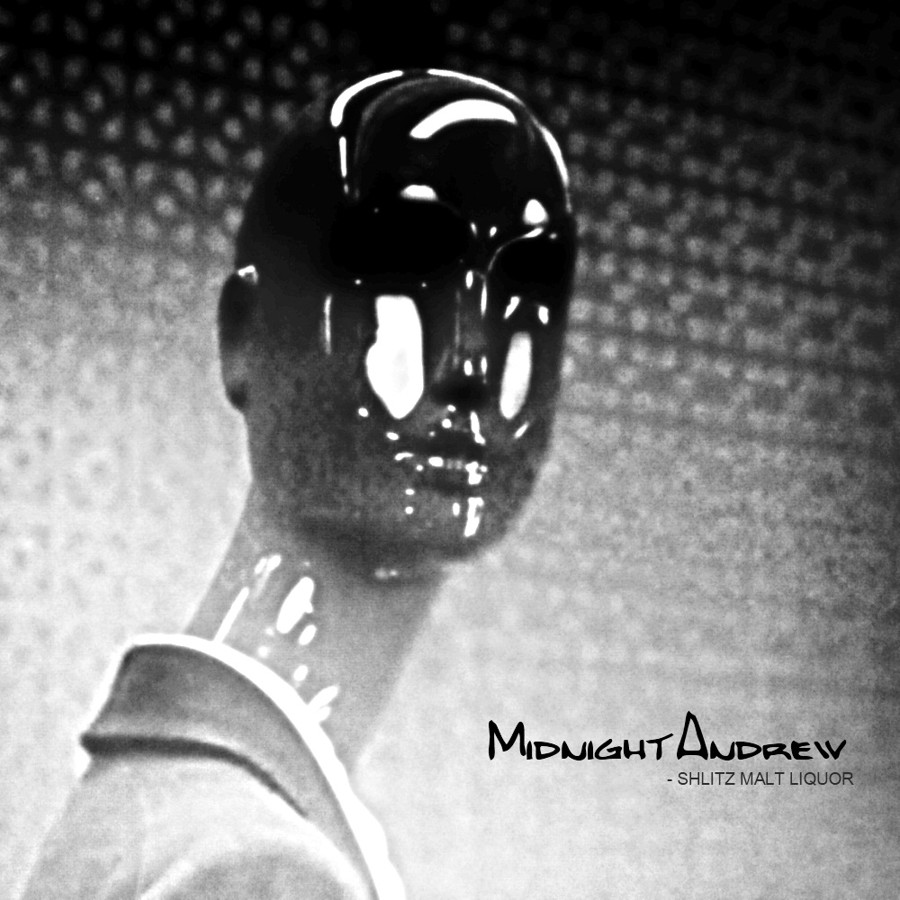 The first experiments with electronic music started in 1998 in a command with dj Joker. Such monsters of electronics as the Prodigy and the Chemical Brothers, our tools then were were the Perennial spring of inspiration for us: live drums, synt. casio + we voice, processed on a usual radio tape recorder with record on the cartridge. Then Dj-school (FORT PLUS), a train risky experience with jungle and minimal techno. After that a long break till 2006 and new wave, partyhome. Our general friend, in narrow circles known as dj Gordeev at which carried out actions, on brought from USA dj the equipment together experimented, mixes risky, but marvelously tasty cocktails from various styles. Since 2010 independently I write electronic music, and also I do remixes. Now my primary goal - realization of the potential saved up for these years, creation in various styles of compositions under the invariable motto: dynamics and quality! And not to go in cycles at all in one direction and style!!!