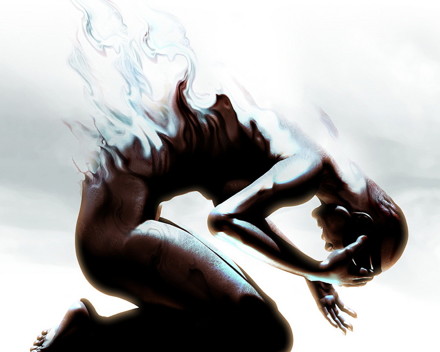 Doing electronic music since 2004. Main style: experimental. IDM, Trip-hop. He started with the sony consoles, and once appeared Comp began studyingelectronics in detail. Always looking for that - something new and interestingsounds and rework them for themselves.Tracks that I do write for the company of friends and mostly his songs not played in clubs but only on certain festivals of electronic music in the city, but that's another project and not someone useless like the rest of experimental electronics in Vologda, unfortunately.Why now, I have created Meerkats? This original project was released as a new wave for my development, and so I just want to share it with you.Time is now mainly use software FL Studio 10My idols are Afx, Amon Tobin played an important role in my preferences.In my main plan is the commitment and development.