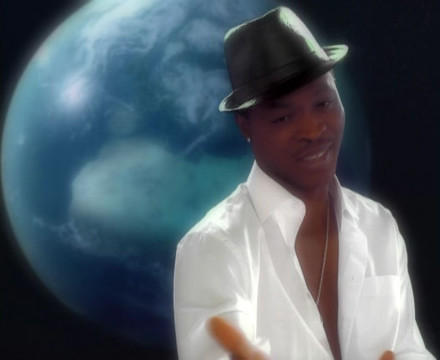 Jam Sheriff - singer, finalist of the Eurovision qualifying rounds, in a duet with Elena Terleeva, won the first semi-final of Eurovision 2005 Russia, which is quite a significant victory after participating in the "Star Factory-1". A music writer and singer. He released an album titled "Children of the World". Performs songs composed by him in English and Russian. Took part as an artist and singer in circus project "Stars at the Circus" at Vernadsky Circus. "Duet with other artists and groups: group "Fabrika" - Morei zovyot , Nikolai Baskov, Lolita, Elena Terleeva Eurovision 2005 Russia, Pierre Narciss - Eurovision 2008 Russia.

Always Pop artist singing in different languages! Now the rising funky house singer. I can become a DJ because I myself create music and write lyrics !! God is a DJ !!! Everything about me on the official website www.jamsheriff.ru