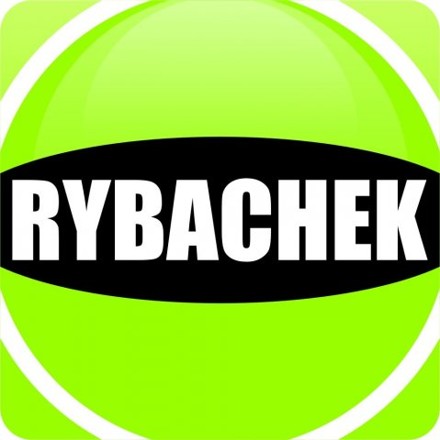 DJ Rybachek was born on the 11th of August 1988 in Yaroslavl (Russia). Since 2006 he has been writing music and working as a DJ. He likes to experiment and work with different styles and trends, such as house,electro-house,pamping-house,progressive-house,trance,electronic ? tech-house.

His first track, entitled Electronic House, was written in 2006, after it, in the process of creative work, numerous other original and dance pieces of music appeared, which are as follows:

- Sound from a pipe

P.S. But its only the small part of what he has already produced.

In his repertoire there are also such remixes to the works of such prominent DJs and groups as Swen Weber, Patrick Bryze, Ian Carey. Electrosystema, Benny Benassi, Maurizio Gubellini, DJ Work, Pop Corn , etc.

One of his last works is entitled DJ Rybachek - I Like it Electro (Original mix)( quite successful to his mind).

P.S. When he writes music he gets a lot of positive emotions and a tremendous charge of energy. His aim in work is to render to the listeners with the help of his music that part of positive energy and alienation, which he gets himself in the process of writing his tracks.