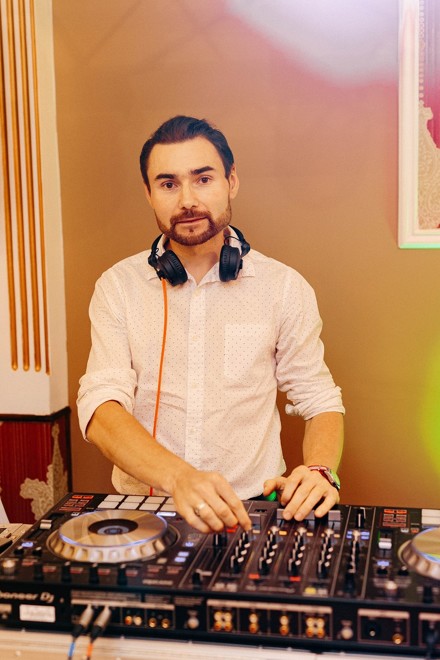 Live your life be free!!!

Kendal Infection ,his real name is Efim Duca, was born on December 28, 1986, County Straseni. Since small circle enables passionate music musical school, later being attracted to artists like: ATB, David Guetta, Benny Benassi, Roger Sanchez, Bob Sinclair are the ones who laid the foundation of his career as a DJ discovers his great passion for music UNDERGRUND. The art of mixing was something that always attracted studying a single everything seen in the video with DJ largest and most especially teach their mistakes. It feels like a master DJ beginner but to raise people dancing :) Kendal Infection starts work in his native village where he is resident for a period of time. He played in the Club "Class" and Club "Viks" Calarasi "Metropolis Club" in Nisporeni Club "4 ever" in Reden, Club Lica, etc.. In music is always updated with the latest trends and news in the music world. Although he plays in many styles characterize the style: Electro and Progressive House