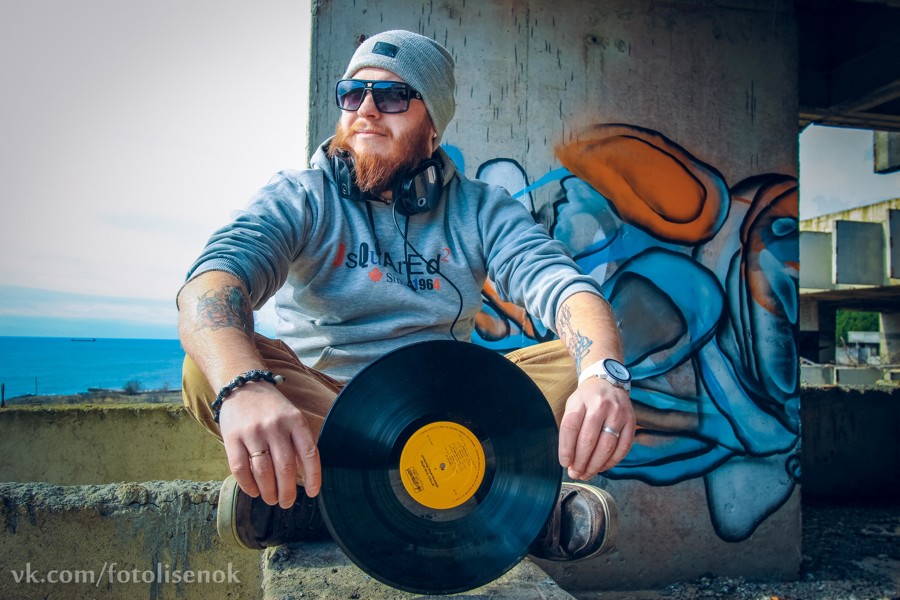 He started DJ career in 2005 in the small town of Zarechny, by 2007, was already known throughout the region, and in 2010 played the big events in the city of Ekaterinburg and the region. For a long time resident and was the art director of the biggest sites in the Sverdlovsk region, the Riviera nightclub. from 2011 to 2015 he was chosen the best DJ of the city and spoke at a number of 20 thousand. people exchanges. Behind a large number of events held and played setov. Experience received not only in the institutions of club format, but also a pop and it mixes it collected a large number of people on the dance floor. The creator of a single project in Yekaterinburg Dj + drummer.

Currently engaged in writing his own compositions.