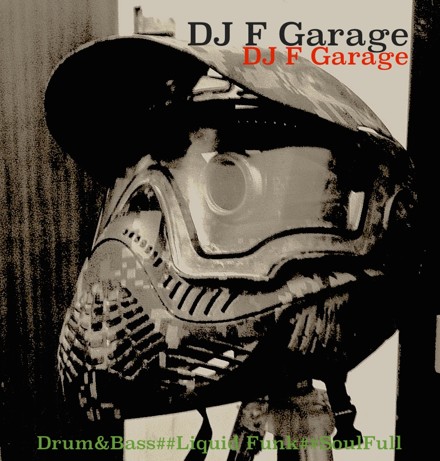 Hi! My name is Fedor. I'm from the city of Petrozavodsk. My musical life began after I began to study in the school of arts, music Department, class a Bayan. In 2004 met program Sibelius 2.0. With the help of the teacher, orchestra mastered it. Tried to compose his works. Soon uncle programmer gave me a CD with music programs. There was sonar, caquot, Samplitude, Froot loops. Then I didn't understand anything about audio editors, and I liked Froot loops for the beautiful interface and Samplitude producer for intuitive interface. The first days with FL was this: there was a desire to understand the program. Opened, saw a number of handles, Fedorov, etc. confusing things, got scared, closed. Having dealt with FL, I started to write something, some kind of trash, the devil rules, but sometimes it was like pop. The Internet did not yet exist and therefore wrote in the table. Wrote lyrics to songs. Loved to record albums on CD (by the way on this almost all of my old tracks preserved). After the advent of the Internet to publish their tracks on the website MIXGALAXY under the nickname Dj Sablime. There I realized that I was going to write club music. Familiarity with DJ from Yaroslavl (DJ IGRIC) brought me in 2007-m to year on Promo DJ. I was under the nickname DJ Sablime. Nick I liked not really, I had to come up with something in tune with my name and surname. As a result came up with DJ F Garage. I learned about the style of UK Garage and Speed Garage. I tried to write in these styles. But more liked and like a cross between Trance and Hause music. Beautiful chords and searing bass.At the moment there are tracks and remixes 2005-and segodnyashnii day?00 works).