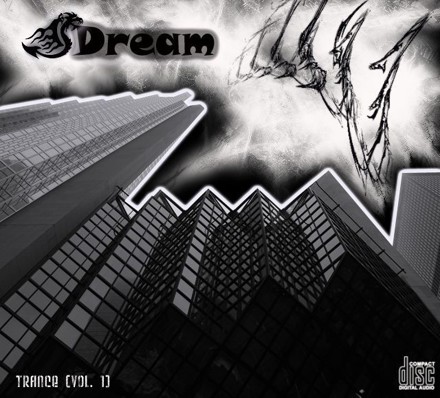 Then after it had bought a computer (2007 October), it has initiated thorough one writing music in the style trance. In this music style "I still years in 12 when my brother brought disk entitled future trance (2 CD). (c) That the disk and started my desire to that style. At first wrote in the program dance ejay 7, where, and was written I have my first track, it can be said. Then switched to the techno ejay 4, where there were many written tracks, but not all of them have come so successful. Now I am writing music in the FL studio 9 and rather than bad is produced.