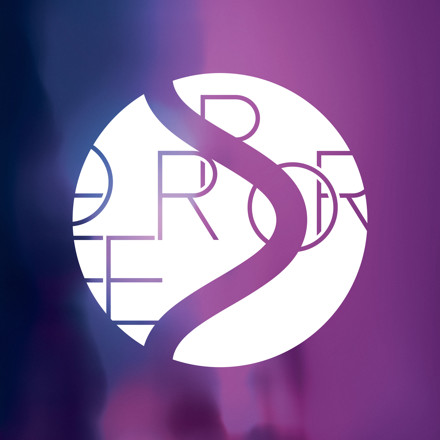 In English In Russian
It all started back in 2013 in the city of Krasnogorsk near Moscow, when two friends, a DJ and a vocalist decided to create a musical project that was designed to be at the junction of electronic and instrumental music while creating a unique atmosphere and telling the audience a viscous, progressive and enveloping sound.

Tiku (Timofei Kuznetsov) - a DJ, designer and digital specialist, brought to the group all his experience in working with digital content and form, and did not stand aside the huge library of DJ tracks accumulated from 2007 and memories of the performances and reactions of visitors to nightclubs.

The project was suspended several times and was on the verge of never being heard, but chance or fate saved it every time.

Months and years passed, one concept changed another, periods of active work on musical material gave way to long pauses and lack of ideas and even despair.

But at that moment when there was almost no hope of a successful launch of the group and both participants were constantly distracted by third-party projects and other matters, something happened that usually cannot be explained by simple logic and facts.

The next meeting of two friends at the bar, memories and something very distant, almost forgotten and barely perceptible, like an electric discharge, like air after a thunderstorm - that same idea from a beautiful spring day in 2013, mood and already in a completely different year 2019 it all started with renewed vigor.

A comprehensive visual style of the group was formed, the first release was released, several collaborations are planned and active work is underway on the debut album.

This is just the beginning of the story!
Это больше чем музыка!