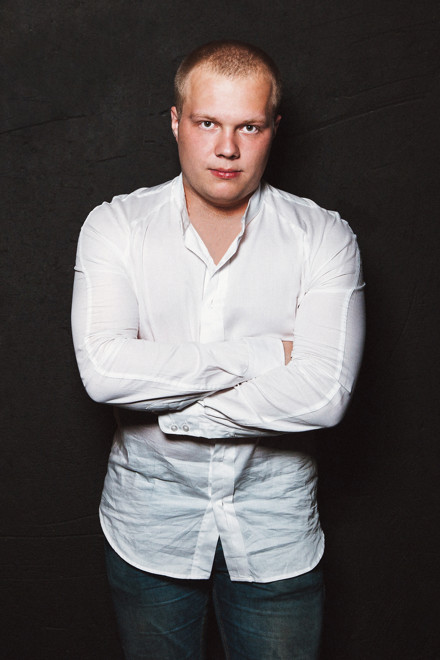 Serious musical career center began in 2011, when Damian together with the Italian music producer Manuel Le Saux recorded a track called "Atlantis", which soon came to European label Silent Shore. Track 'Atlantis' one day could break into the TOP 10 Music Charts Beatport and stayed there for a month. The next leap up not long to wait half a year later, again Damian joint track record with the famous German producer Pedro Del Mar and again the next day after the shops composition takes place sure the TOP 10 music charts not only Beatport, but also in other largest stores.

Over the last year Damian released many interesting works that have received international recognition and instantly went into rotation leading European radio stations. Composition "Under The Sky", recorded with singer and producer Irina Makosh and track "Crossroads" was released at a major British label Enhanced Music and blasted music charts as shops and radio stations, filling the same mass as the airs and dance floors of clubs Worldwide.