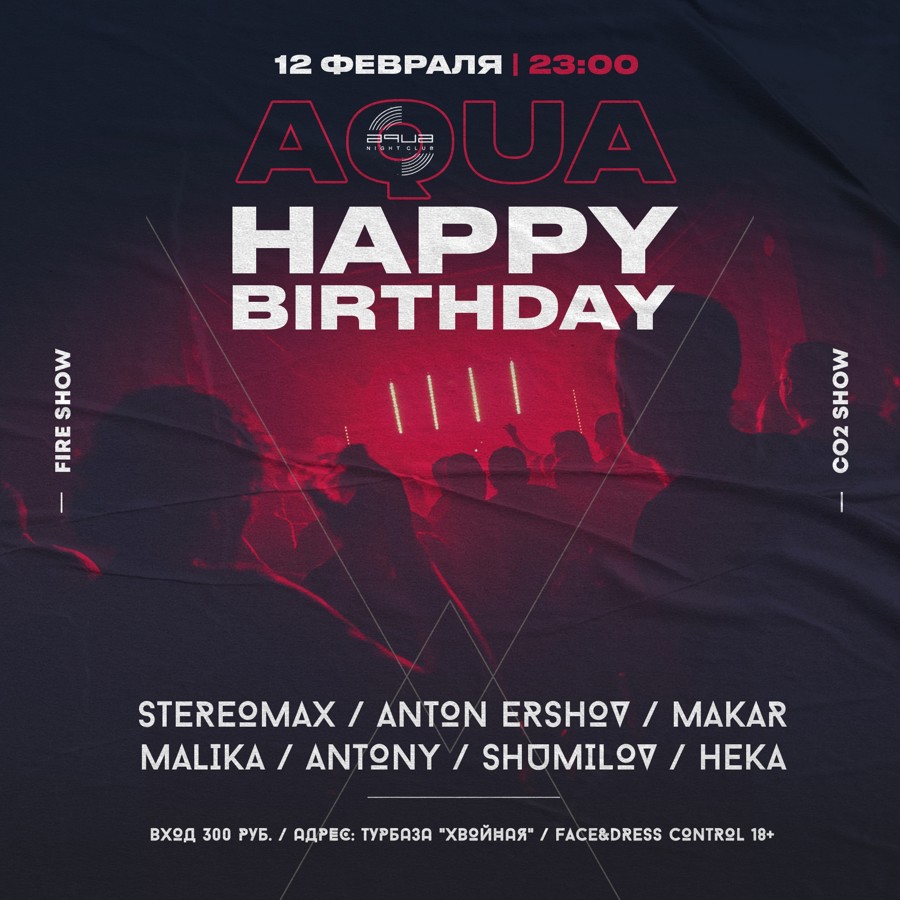 Anton Polyakov (DJ Antony) Russian Federation
DJ and musician, the main directions of tech house and techno. As a DJ has established himself in Russia since 2006.
He is a resident of the underground club Aqua. He started writing music since 2012.
The first release was released on the label Online House Music in 2013. Track * ucker (Original Dub Mix),
Original track No Sleep on the label Soundfield in 2018.
In 2019, the joint release of the track with the British producer Jey Kurmis (Hot Creations/Moon Harbour)
In 2019, he writes tracks in TECHNO, DEEP TECH and TECH HOUSE styles, with a special handwriting,
to create his own fashion and contribution to electronic music!
Заказы djantonysound@gmail.com