I started a remix to the original version of Shout by Tears For Fears a long time ago, but the original vocals weren't working for my mix. I postponed the remix for a long time and then one day I accidentally found Scandroid's cover of Shout on YouTube and I really liked it. I immediately realized that Scandroid's vocals were exactly what I needed to finish my remix. I completed the remix and sent the demo to the FiXT label. They really liked it and we came to an agreement to release it officially. 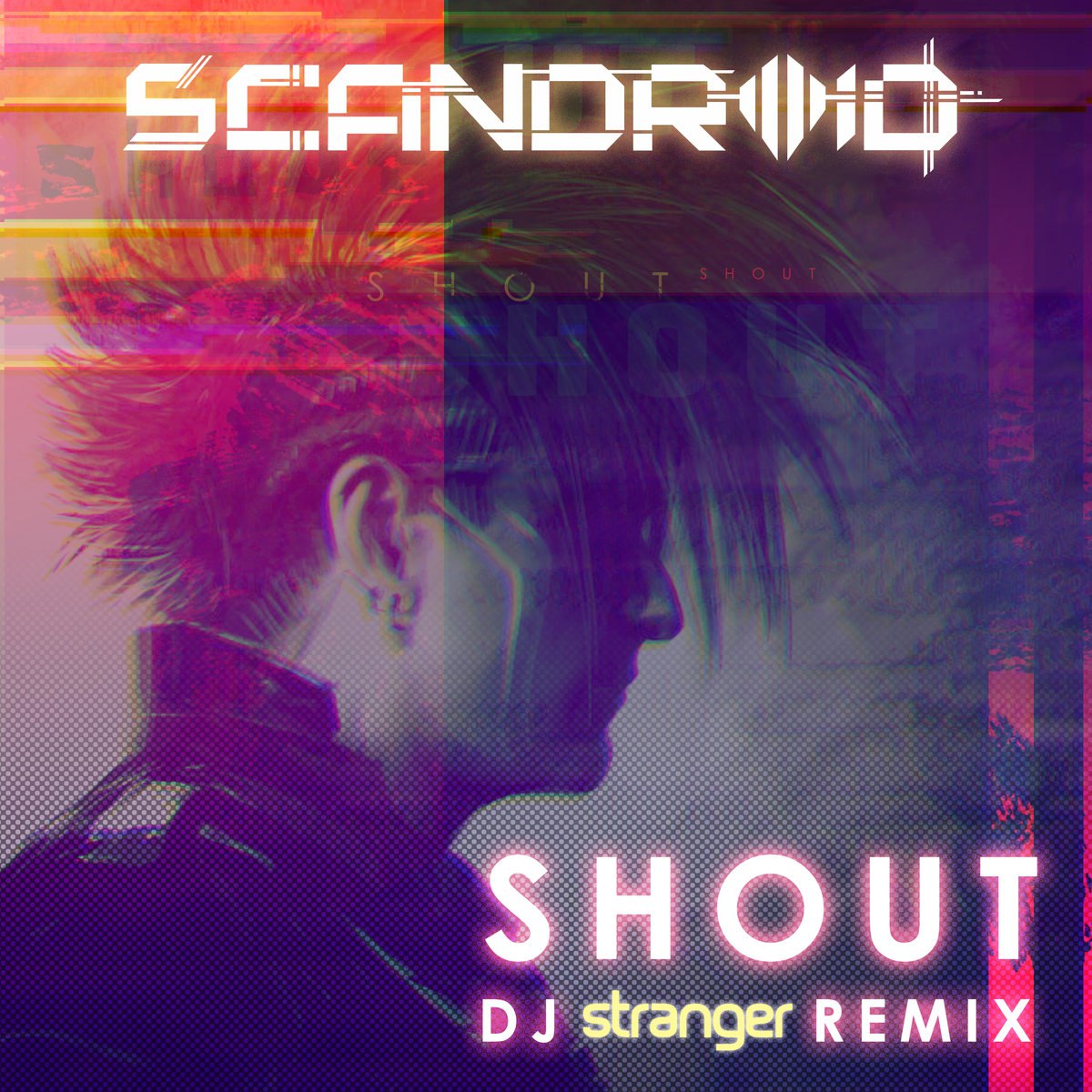