Please, register (it is quick!) or login to see contact information.
idnb.info 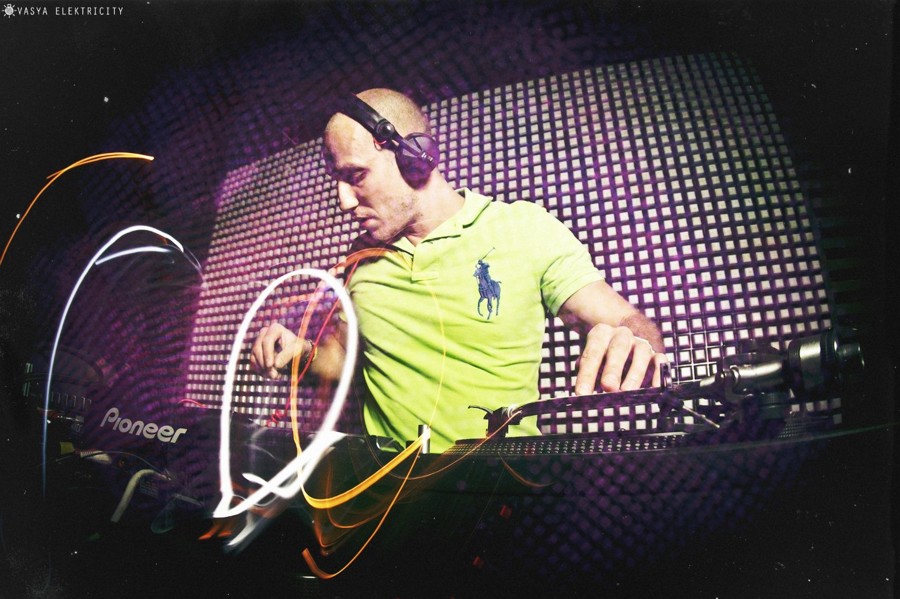 In the late high school years Coca J used to listen to his favourite music in Traktor, thus improving his mixing skills. One day he decided to make DJing one of his hobbies. In 2007 he bought a pair of 1210-m5g turntables, couple hundreds of vinyl plates, recorded his first vinyl mix and brought it to the owners of the leading electronic-event making company in Moscow.

Since that very moment had a pleasure to perform at a number of big raves and chamber parties along with such guests as LTJ Bukem & MC Conrad, DJ Hype, Andy C, DJ Marky & Stamina MC, Teebee, Pendulum and many others, as well as with all well-known Russian dnb-scene participants.

Using the basic DJing instruments, unrivaled DJing manner and the most interesting selection in wide variety of subgenres, he is strongly beloved by the public. For the moment his music collection counts to more than 2000 pieces of vinyl and more that 100 gigabytes of digital stuff.

Throughought the years 2008-2012 Coca J held his own intelligent drum and bass parties named Bassy Slumbers, supported by same-called series of vinyl studio mixes. His parties gathered vinyl collectors and true admirers of proper broken sounds. Due to lack of time for organization of the parties he had to give it up and devote his spare time solely to DJing.

In the beginning of 2013 he started hosting a serie of monthly podcasts devoted to the most interesting freshly-released drum and bass.