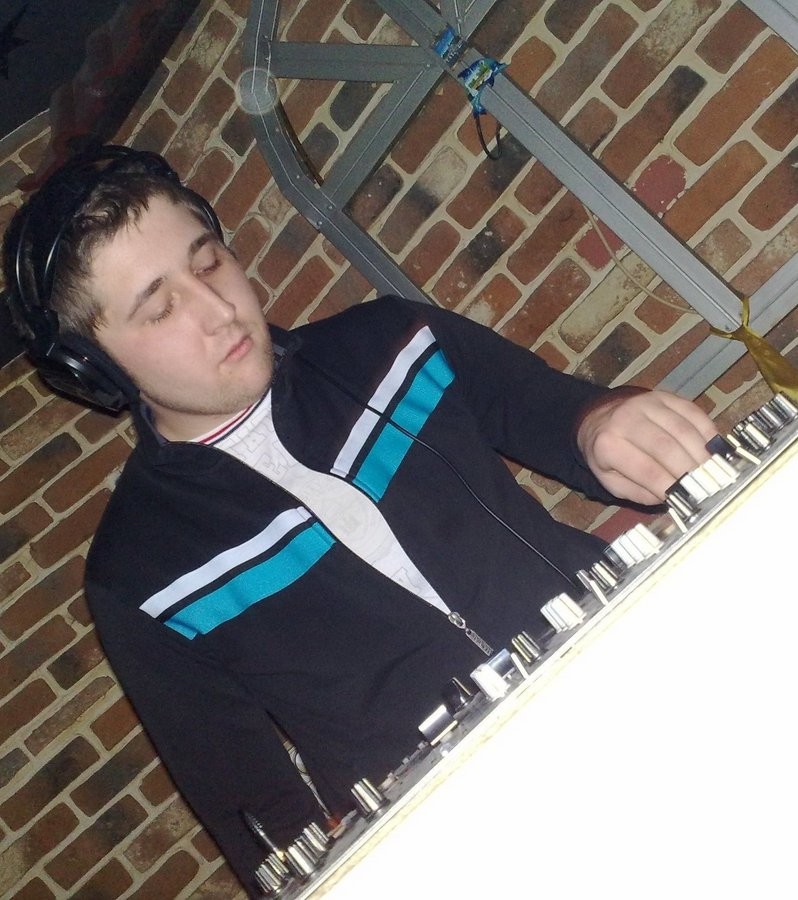 YashaSS - Began his career in 2010. Under the influence of the group and the Pendulum, music duo Camo and Krooked, were written first tracks and remixes. But, at the time, he did not know that the music would become his addiction. YashaSS originally wrote the tracks and remixes for themselves. In mid-2011, he began to seriously pursue writing songs. To date YashaSS working on multiple Projects summary and is one of the most promising musicians of Rostov-on-Don..