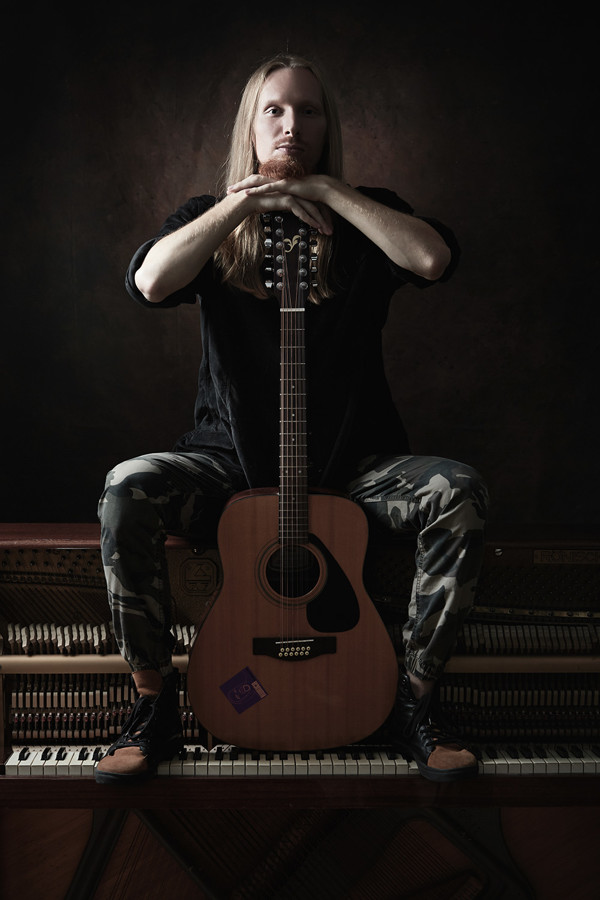 Founder of RED GROOVE CONSULTING music center, works with many top of the line music companies

and stage sets, including such a giant of music production industry as SONY inc.

where he found his own style and unique sound.

His stage image is a very nice combination of unique charisma and professionalism of highest degree.

His program usually contains very carefully, with love, picked original compositions and unique exclusive  tracks, and full of the most popular hits of this moment.

RURICH - She Is Dancing For Rain (Original Mix),

and was published on EURO HITS Collection GROOVELAND 5 (SETA LABLE)

wich is avery nice  prove of world recognition of his talent and quality of his work.

in which many euro sound producers supported him with their remixes.

Some of the leading lables in Europe already very interested in this mini album.

RURICH – She Is Dancing For Rain (Original Mix),