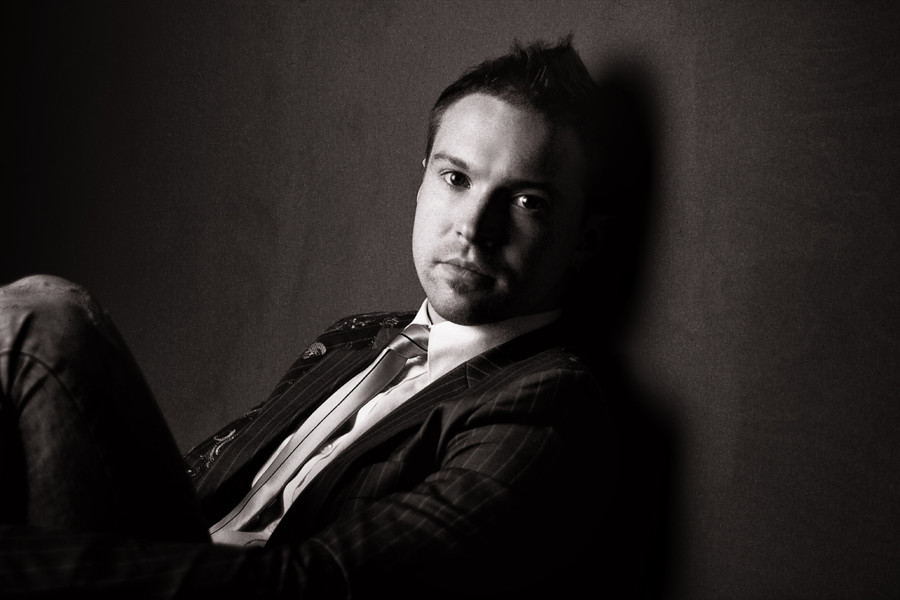 DJ Titov (Eugene Titov) is talented DJ and musician, demanded designer, venturous promoter with years of experience and tight touring schedule, desired guest of all stylish events, resident of top local clubs. He hosts author's radio show «PERSONAL TV» on the leading online electronic radio «PURE.FM», where his guests are only best house projects from around the world.

Working in the night club industry for many years, Eugene has earned the love of the public with the help of his DJ sets and promotional work.

In september of 2010 Eugene made his debut as a musical producer with his first release «Like This!» on Andrea Bertolini's label «Stereo Seven Plus». Release took 20th line at Beatport techno chart and was supported by huge amount of DJs, such as Eddie Halliwell, Funkagenda, Koen Groeneveld, Spartaque, Moonbeam, M.I.D.I., Russel G etc.