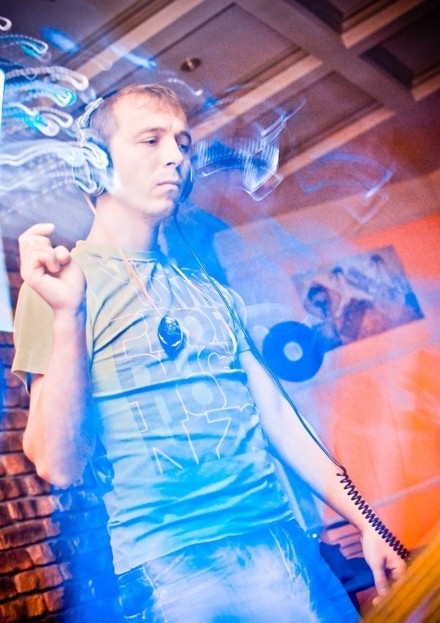 The hobby for electronic music has begun in 1997 after listening one of the next single from group Scooter. Further this collective has very strongly affected musical preferences.

The first steps in creation of tracks have been made in 2005 with studying of a various musical software (both entertaining and professional).

In the end of 2007 track Lord of Light to which the Ukrainian-American label Abstraction Records has paid attention has been written. Work has got at once to compilation "Fight of DJs - Anna Lee vs. I.R.A '".
Having undergone some changes a track left at number in catalogue ABSD003 - The Chaser vs. Duality - Lord of Light (incl. Ultimate Remix). Into release have entered: the original (finished together with project Duality) and a remix from Ultimate (Dmitry Lomakin) which have got support from Armin van Buuren, Roger Shah, Aly and Fila, Manuel le Saux, Suzy Solar, Kennet Thomas.

The summer of 2008 had been wrote track Don't Look Back which at once have supported Roger Shah, Solarstone, Pedro Del Mar, Dima Krasnik, Ivan Ionov and others. Work left on label National Sound Records with remixes from M.PRAVDA, Broning and has received very good responses.

In the end of 2008 the invitation from Ivan Ionov has been received to write down a guest mix for anniversary 400-th release SoundCheck.

For 2009 the exit of several singles is already planned.