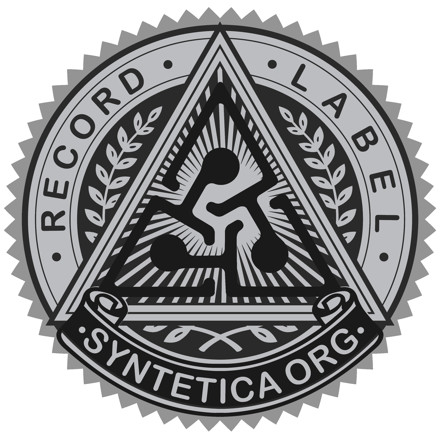 "SYNTETICA ORG" about new and unique opportunities for musicians.

Name of the project represents a combination of opposites, struggle and unity of alive and electronic, digital and analog. It unites the concept and music style.

Max Adams, the institutor of the Foundation of Dance Culture Development in Moscow since 1996., music producer and Label founder, is deeply convinced that music of the future will move to the direction of "eclecticism" (union of genres). His works prove how harmonious could appear quite miscellaneous motifs combined in a single creation.

All compositions by "Syntetica" are unique, but have an evident style. Each one carries an idea and its own legend. Every track is made by hand and has no repetitions, all the sounds either recorded or synthesized, live musical instruments and vocals featured a special place. The boundary between the analog and synthesized sounds is so thin that sometimes it is almost impossible to set them apart. Each new release of the band tends to hit the original theme and the quality of performance.

Definitely, the music by "SYNTETICA ORG" - is an acoustic show for gourmets and connoisseurs of exclusive sound.

Music concept of the Label: "soft" sound; rich tones; detailed composition; ideas and experiments are welcome; extraordinary techniques of compositing, sound processing and developing; priority to a dance music with a straight rate.