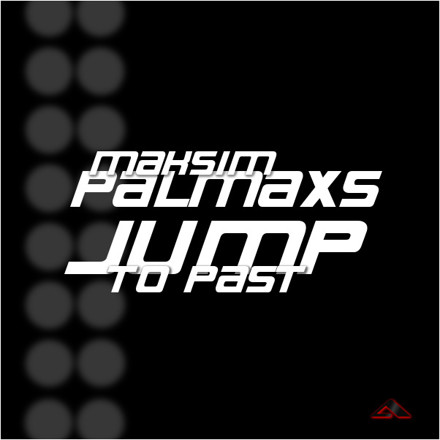 His musical career started at 1993 as a DJ! Music he wrote is very rare.
But over time, his interest to write his own tracks began to grow rapidly.

Vladimir tries new popular and fascinating styles of music. There is a lot of experimenting.

The year 2009 for the musician is the most productive. It's great becase it's filled with amazing
musical works, artistic breakthrough and many interestind and good relationships and contacts.

Vladimir received support from the top DJs and musicians, for the tracks some of them
were written the remixes.

In most digital stores available the singles and albums of the Spaceline!
It's also available on the physical media too.

Sometimes two things seem small, but if you added them together?From Russia: Space Line Crossed Eyes from the Netherlands. Together they come up with a blast of a track ...Fly away on beautiful pads, get carried away at fat beats andhands in the air leads

You can not wait! Check this out!