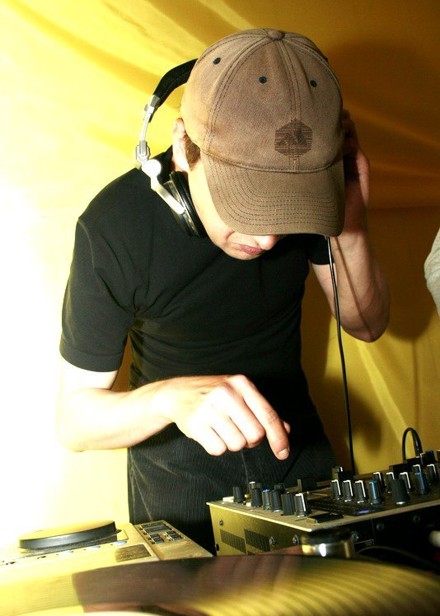 Began career as DJ in the spring of 2001, having played first set atthe club Lotus Perm (then it was not a club institution). And it all started in 1998 since my first visit Bolid club, Perm. Weekly attacks on the Party in this way my soul club have done their job. And already at the end of XX century, I was familiar with all those who participated in the organization of parties, DJs, promoters, go-go dancers. In 2001, together with DJ Def - Issue joint mix album, "Выживет ли этот мир" - a presentation which took place on radio Europe also in 2001 year. In 2002, under the strict supervision of DJ White, was his training DJs at Bolid club. Promo mix, recorded as the final exam is also heard on the radio program in Europe "Bolid Dance Planet". Consequent break in DJing carreer not been in vain. It was written a lot of tracks - at the moment I make about 6 finished tracks, which makes sense to show the public. One of them (COLOURS) repeatedly played in clubs Perm. In May 2005, became a full-time DJ in the team Monocode Promo Group. Together with them - performing at the club 01. The long series of performances in the club Lime, party bar Tochka. Next was a resident of the legendary club "Golyi Mys". Parallel performance in Dobryanka at raves "Rasstrel" in the hangar and in the club 69. Performances in clubs SHOUTAIM club, 100 tons, Bikini Bottom, cafe "Hochu", Marmelad.