Alexey Dobrynin - it is open for all 6

Back in 1999 was the first attempt to make something sounding of ready-made samples :) From 2007 tried to do the first serious tracks, achieving more quality sound. Released in 2011 the soundtrack for the movie "FAT". The style of music to the film varied from chillout to drum & bass. I like to create music that can not be strictly attributed to any style of music, like to experiment. In the autumn of 2012 was the first official release of Say Goodbye track with vocals Irina Barbu within the compilation Smooth Life vol.2 on Incepto Smooth label. January 31 was the second official release of the track "Sleepless Nights" on the compilation Smooth Life vol.3. Then there were the tracks and releases EP on Easy Summer Label, etc. 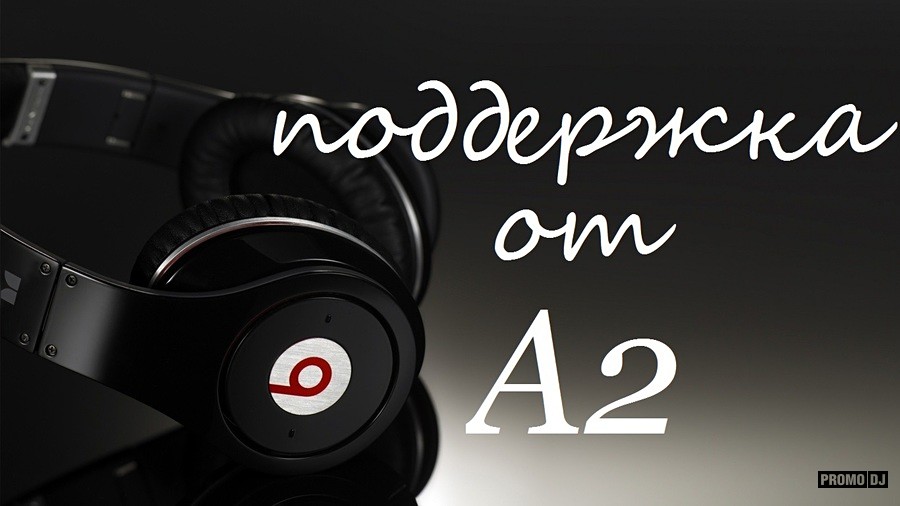