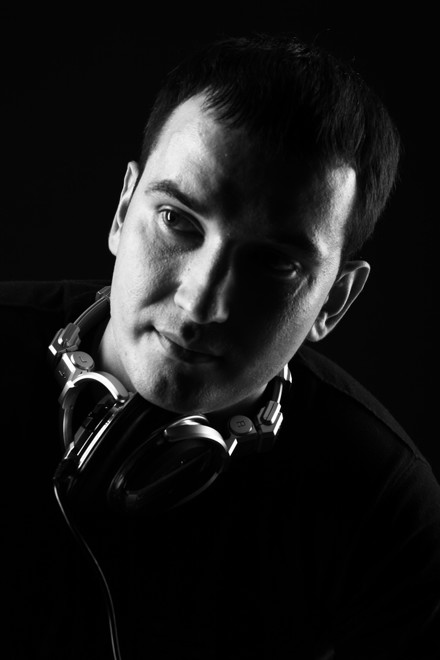 This Yekaterinburg's DJ stage name (real name, Dmitry Knyazev) has a double meaning. The first comes from the English word “shake,” which matches what the DJ does on stage. The second originates in Dmitry's "alcohol-related” work: a “shaker” is the basic tool used by a barman. And this DJ’s first musical steps indeed closely matched the work performed by either a sommelier or a barman.

The musical world opened its the doors to Dmitry in the last millennium (the 1980s and –‘90s). It was around this time that the future DJ Shaker developed his first serious interest in musical culture, and it was then that the foundation for his future DJing career was laid. Dmitry began training at Yekaterinburg’s only school for DJs , Resistance, chosing Trance as his basic music style.

Dmitry began his DJing career after completing school in 2002. He started to play at the day’s best underground club, Postoronnim V. It was one of the few places around where it was possible to perform Trance at the time, with the club drawing crowds that understood this type of music. But the club was forced to shutter its doors after a few years, with the Trance disks going back on their shelves. Dmitry quit the club culture around this time. But his dream of a career in music forever settled in his heart.

Shaker became a regular resident of Caffe del Mare in 2007, finally realizing his dream of playing Trance music. DJ Shaker released his first mix, Strange River, in May 2007, winning the most enthusiastic of reviews from the music crowd.

Shaker released his latest mix, Flying Island, in early 2008 featuring an eponymous track on the disc. One of the disk’s biggest features was its graphical design, with the visual graphics and music complementing each other on the disk. This concept came to Shaker while he listened to tracks, feeling them bring on certain visual associations. Real artists were engaged in bringing these "pictures" to life, with the cover art for the disk itself being design by hand. An eponymous track was written for the drawing that went with the Flying Island cover, with the music trying to relay the artist’s vision in sound.

However, Shaker felt that he had still not fully realized his dream of playing high-grade Trance music, deciding to launch the Zero Gravity Trance Project in the spring of 2008.

After just three parties thrown by Zero Gravity, it was already clear that this project had great prospects. Shaker is currently involved in developing this project further, with his immediate plan being to stage parties that involve not only the best DJs of Yekaterinburg, but also feature those from other Russian cities and even invite foreign guests. DJing has turned into a real lifestyle for Dmitry, and Trance – is his favorite style, “a music that you really want to play, which helps the DJ really feel his public, to feel like you are on the same plane as those who came to the party.”

According to Shaker , the most important thing for a DJ is to keep true to his individual personality and to put his music above all else: “You always put music first. If a DJ has good taste and plays interesting music that he himself likes, he is guaranteed to have people come out on the dance floor. When a person wants to become a DJ, there is only himself and music – the public will come in it’s own time.”

This sentiment is confirmed by the DJ’s personal experience: Shaker always plays his sets with full abandon, displaying effort and quality that his public – which comes out to the parties to get a charge of positive energy and drive – cannot fail to notice. Shaker ’s Trance parties draw audiences with the most varied of interests – from serious businessmen to die-hard partiers:

“When I play my sets, the so-called‘class’ divisions disappear. People are not simply dancing – Trans music helps people shed the heavy thoughts or prejudices that might burden them, to simply give themselves up to the rhythm and the drive.”

Dmitry is certain that only Trance music can help people achieve this state of euphoria and positive atmosphere. He attributes his adherence to this style of music to its melodiousness and spatiality, which Dmitry says Trance has “in abundance. Trance music not only makes us move, but – through its melodies and rhythm – it actually immerses us in a spatial state.”

Today, Shaker’s ultimate dream is to make his fair contribution to the development of Yekaterinburg’s Trance culture, making Trance into “an understood and desired music.”

In Trance We Trust, 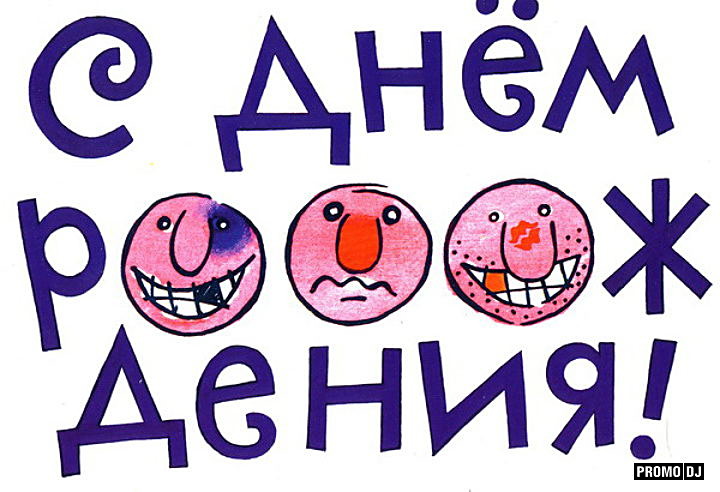