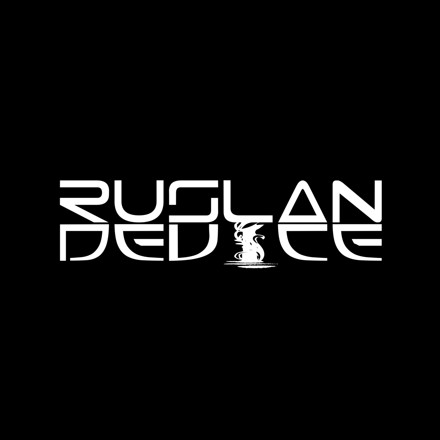 Ruslan Device was born in Surgut, Russia on 15th May 1990, a melancholic northern city, well known for its frosty climate.Initially, Ruslan Device started to produce Techno, but found it did not get much attention. Having listened to the radio show “A State Of Trance” he was inspired by the energy and dynamism of the tracks and consequently changed the style and direction of his music production.Ruslan Device aims to produce modern sounding Trance tracks with balanced, fat bass sounds working in Uplifting trance style but more recently he has started experimenting with more Progressive sounds.