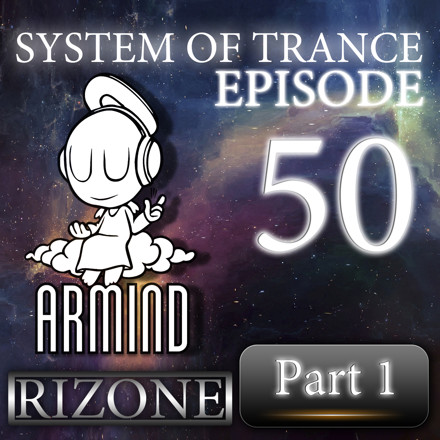 Rizone, formerly known as DJ Wind. Real name Sergei Barbotko. Music started in 2007. The impetus for this activity was the work of Eugene Glotikova, all known as DJ JIM. Soon Rizone began to learn the basics of DJing and began to practice in different styles. Tape on this he does in style Trance and its sub-genres. Came close to the record label Armada Music. Hoping for the best and move forward.