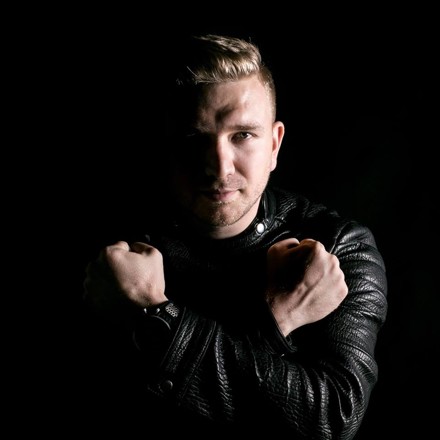 Over the last couple of years Rezone has been knocking out some crazy tracks out of his studio and since then has managed some high profile releases and remixes on reputable labels like ULTRA (US), EMI (UK), Toolroom (UK), Black Hole Recordings (NL), Unreleased Digital (SW), BugEyed Records (Canada), Big & Dirty (NL) and the list goes on...

His productions have been supported by some of the worlds most prominent DJ’s including but not limited to Swedish House Mafia, Pete Tong, Axwell, Sick Individuals, Paul Oakenfold, Paul van Dyk, Marco V, Marcus Schossow, Roger Sanchez, Mark Knight and more.

Cd Single of Salme Dahlstrom - «C'Mon Y'All» with remix from Rezone been at Billboard Charts for 6 weeks, Breakout for hot Dance club play on Billboard Club Play, 35 Billboard Dance Chart, #1 on RPM Radio.

In September 2007 his release «Tribute to Mr.Toca & Revenge of a Bass Killer» reached no 1 on the TrackitDown.net sales charts for 3 weeks and stayed in the top 5 for 6 weeks!