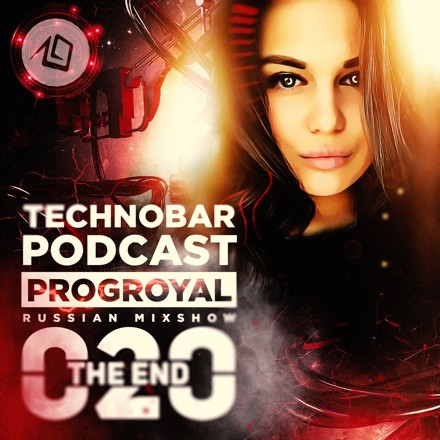 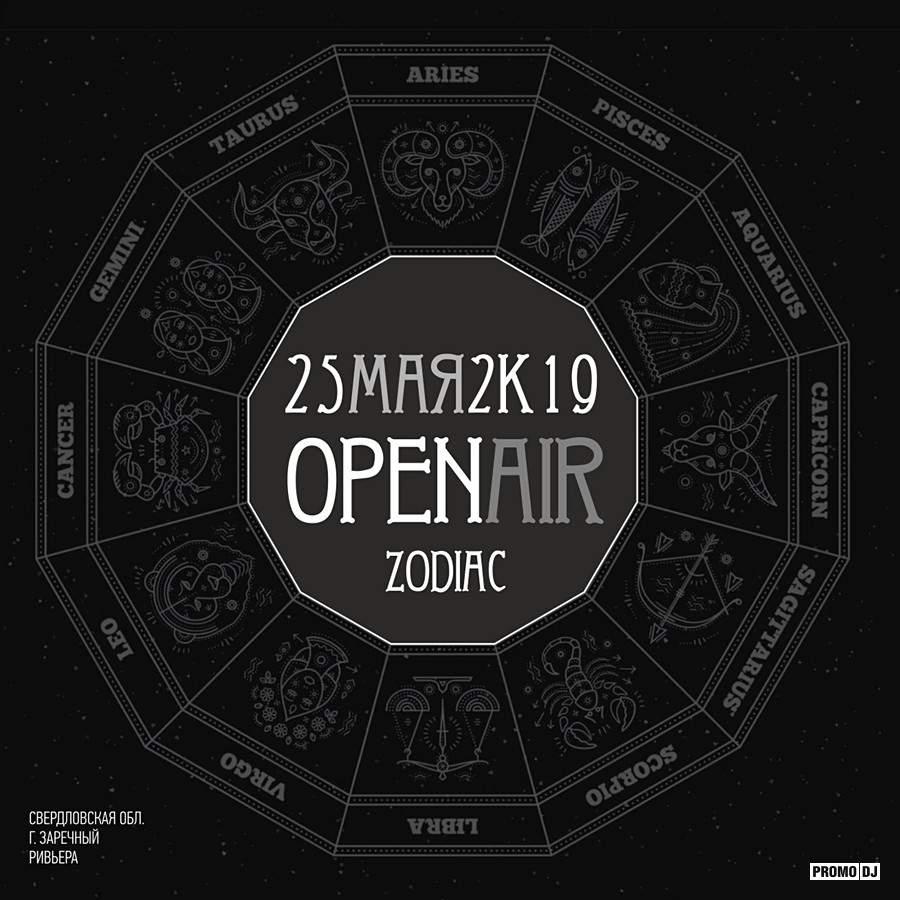 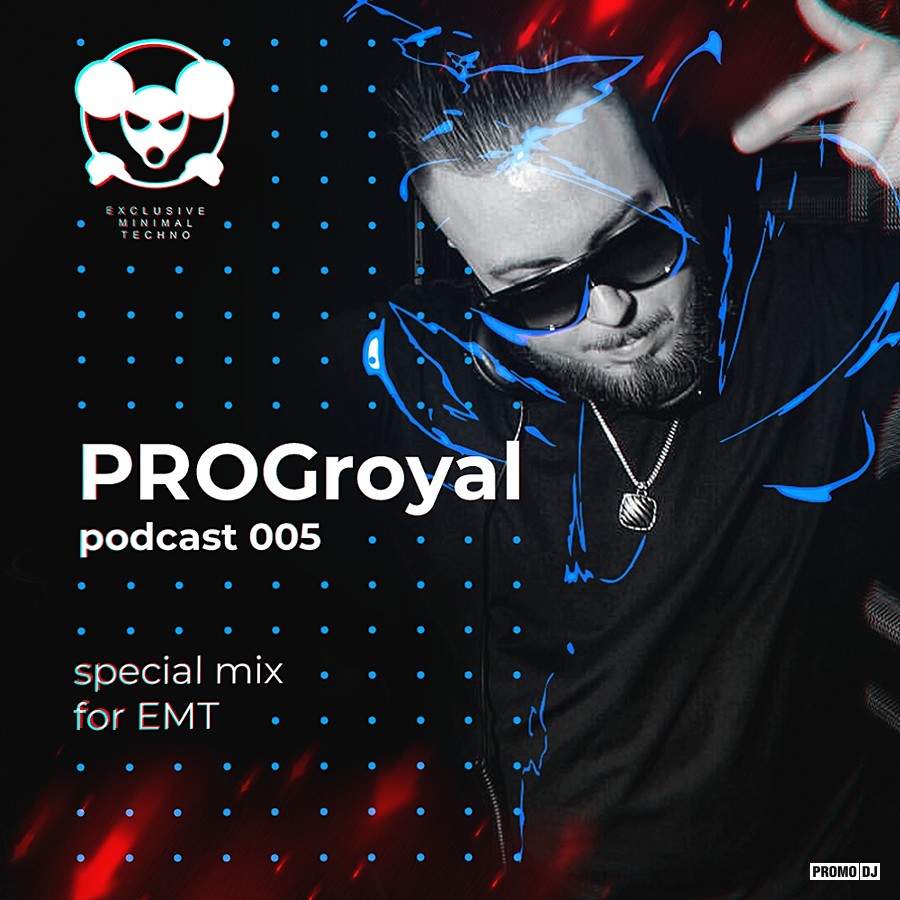 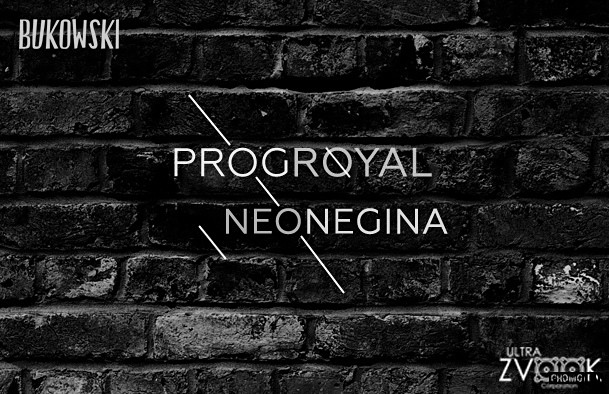 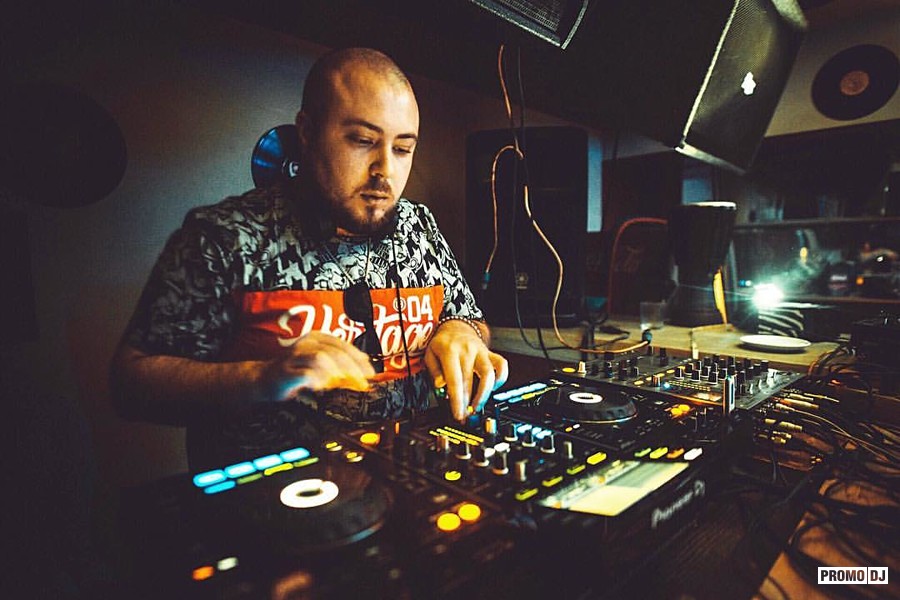 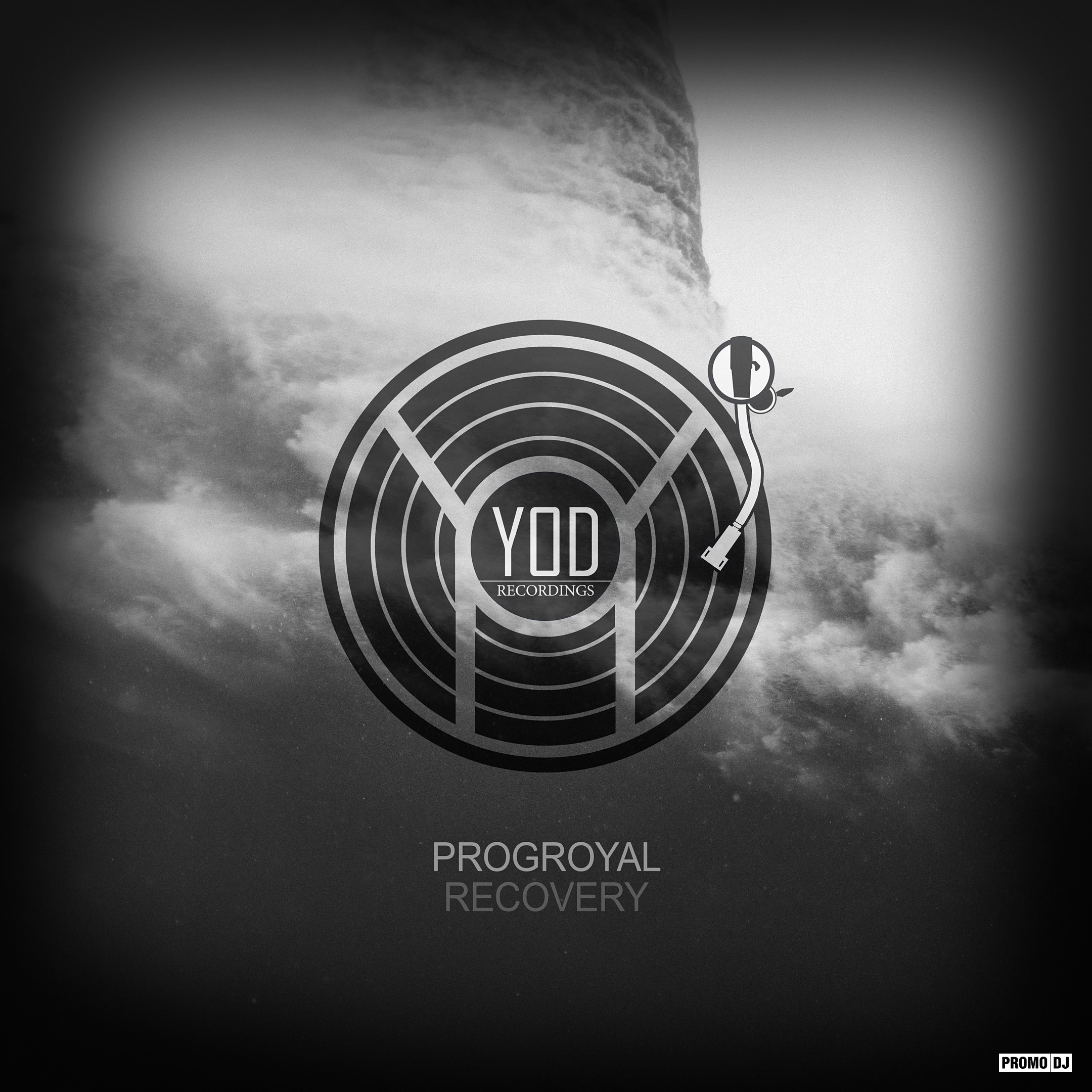 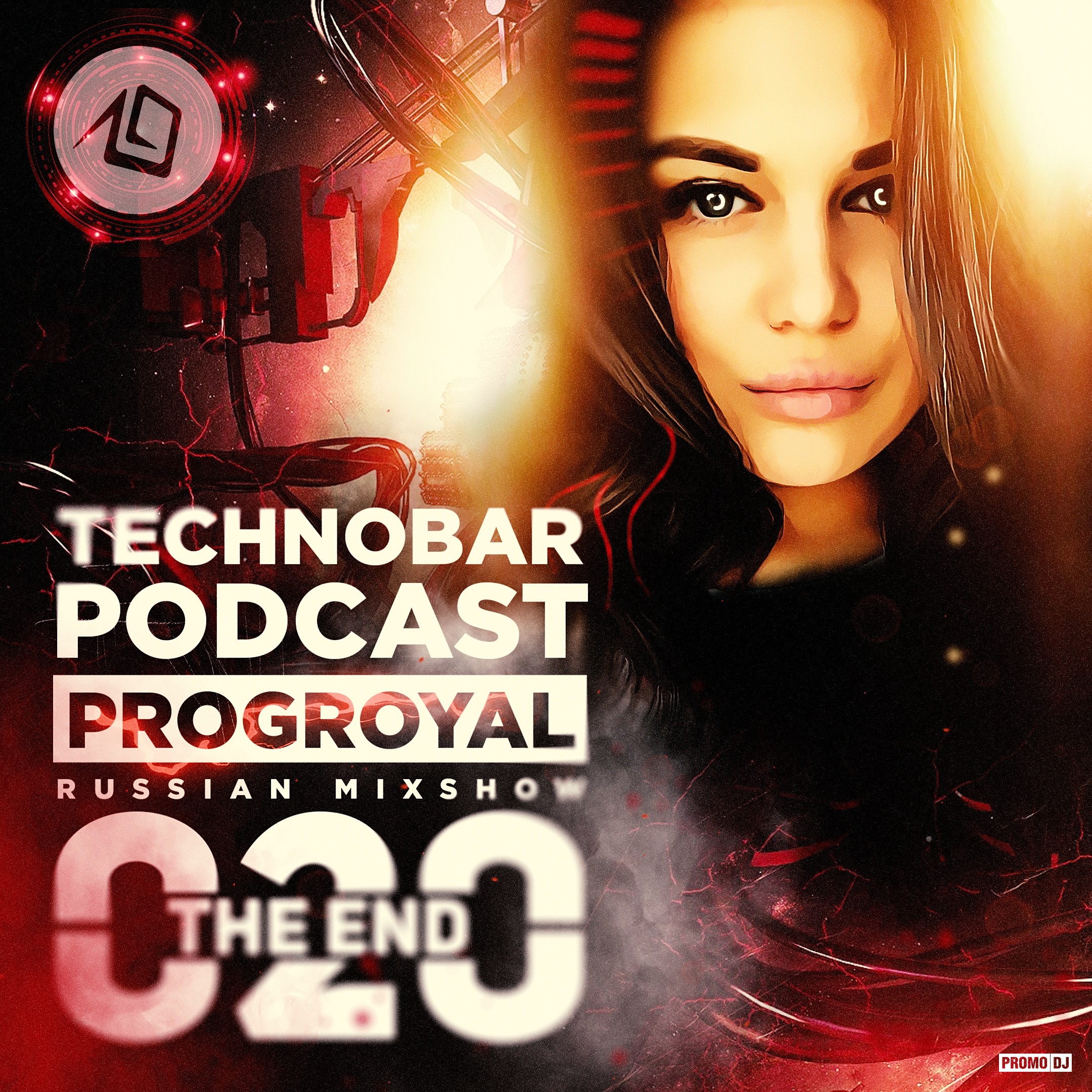 It's Me (Special Podcast)

«Euphoria of Sound» on a Exemple Radio

The magical world of techno

Technical Love (A series of mixes)

PROGroyal - Techno and Tech House musician from the city of Yekaterinburg having twelve years of creative activity behind his shoulders. To date, PROGroyal is one of the brightest representatives of its genre in the Urals, where you can hear his performances at the largest electronic music festivals. One of the few DJs who uses the technique of mixing about the compositions not only on the rhythmic, but also the harmonic component, which ultimately gives the mix a common integrity and a single character. Also, PROGroyal currently has a long-term contract with the label YOD Recordings, which has already released several dozen releases, and a new album is expected in 2020.

79 +2 position, Techno
per year (all countries)