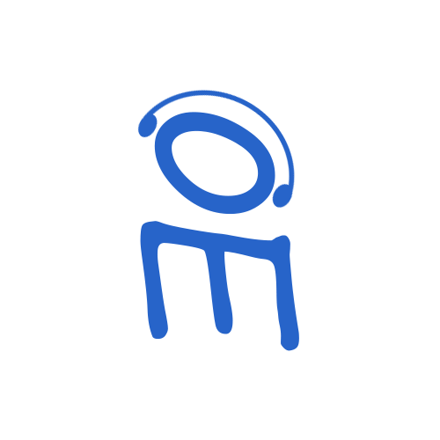 Influence - Relaxation Of The Soul 2 46

All favorites 39
taste of downtempo :) 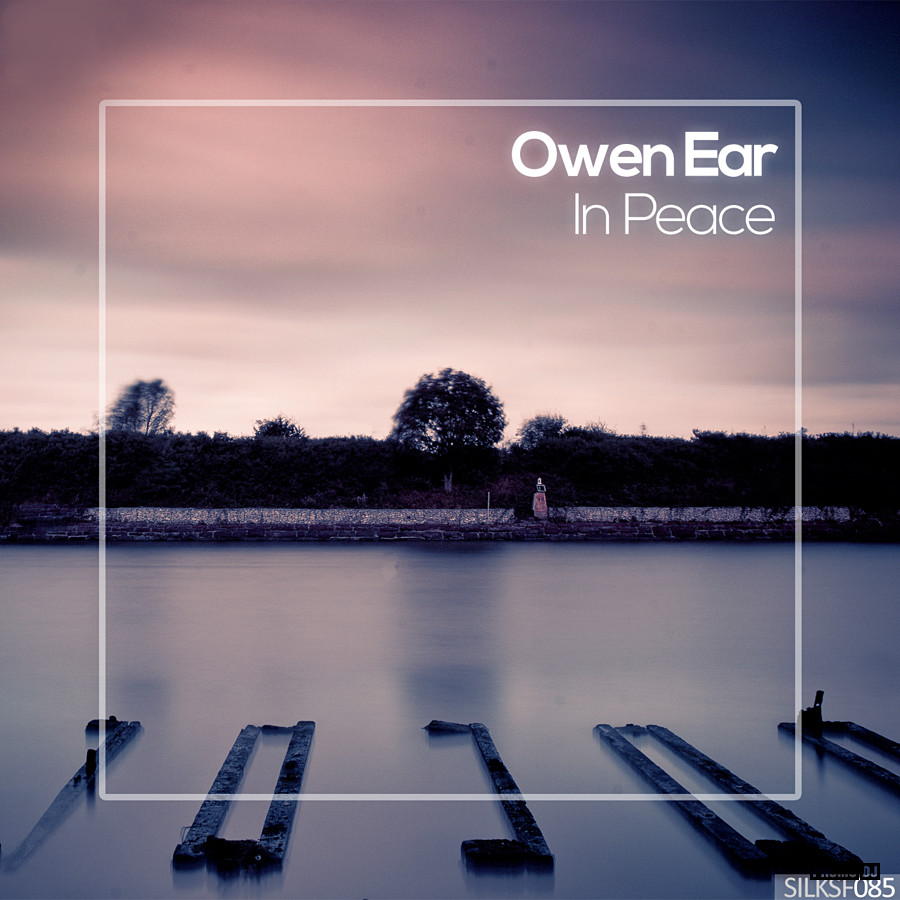 ▼ Release Tracklist:01 Owen Ear - Dazzle02 Owen Ear - Heartbeat03 Owen Ear - Ash04 Owen Ear - In PeaceUkrainian talent Owen Ear returns to Silk Sofa with four brand new downtempo cuts, collectively called "In Peace". Earlier this year, Owen contributed "Screaming Heart" (a collaboration with Stereoteric), as well as his remix of Eric Rigo's "Flight Of The Birds"."Dazzle" quickly establishes a hypnotizing soundscape, consisting of lush piano stabs and intriguing sound effects on top. The energy expands in the latter half, in which we both witness a prominent arpeggio riff, as well as unique, floating string lines. The second song, "Heartbeat", continues in a similar style: a wealth of mesmerizing synth riffs and beautiful piano melodies are the main elements, while interesting percussion elements and bassline notes create a unique groove. "Ash" takes off with gentle piano strokes and tranquil percussion elements in the background. As the song progresses, beautiful string elements unite perfectly with the intermittent arpeggio lines. Lastly we have the title track, "In Peace". Once again, Owen Ear has added a blissful combination of subtle string lines and refreshing percussion stems to the mix, as well as his signature piano lines. An incredibly lush theme pluck emerges later, uniting brilliantly with the prominent string elements. 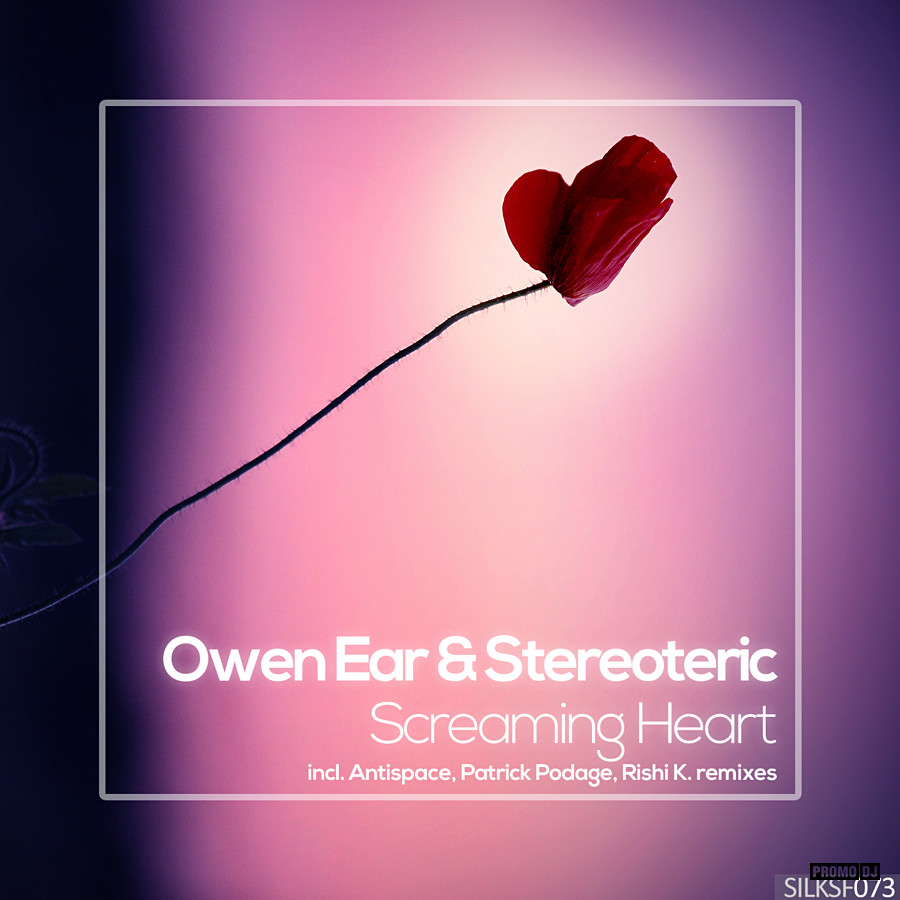 The Original Mix starts off with a blissful piano line, accompanied by delicious pad layers. A hypnotizing breakbeat enters the mix, as well as haunting cello melody, which truly captures the essence of the title of the song. The first remix comes from Antispace, a new alias by Russian producer Asten, who we have seen numerous times on our deeper division Silk Textures. It features a mesmerizing atmosphere, including soothing pad lines and intriguing sound effects, and lush percussion elements spice up the mix even more. Patrick Podage, a versatile and experienced Swiss DJ and producer, provides the second remix of "Screaming Heart". A smooth groove is quickly introduced, including a lush bassline and percussion elements. The remix also features an appealing arpeggio lead, which goes extremely well with the underlying piano melodies and pad layers. US-based Rishi K., who has been a deep/tech house DJ and producer since 2011, contributes with the final remix. It features a soothing percussion line, calm pad lines, and captivating sound effects. The soft bassline in the background sits very well in the mix, and the original piano lines sit perfectly on top of the groovy soundscape. Tracklist:
01. Owen Ear - Rain (original mix)
02. Owen Ear - People Think (original mix)
Owen Ear is a Ukrainian producer who has a good history of producing quality Chill Out and Trance for labels such as Deep Tune, Silk Sofa Music and Terminal 01 Recordings.
For his Rain EP he has produced two amazing Chill Out tracks which are full of emotion. The first track on the EP is called Rain. If you close your eyes and listen you can almost see the rain falling. With the sounds going on in the background this will transport you to another place. With piano keys falling like rain, a sax drifting though like the clouds and the beats that are give a feel of slow walking, this track casts an excellent picture in the mind.
The second track is called People Think. Its a track that will, when listened to, make you think and reflect on all the things in your mind. This has nice leisurely walking movement to the beats, with floating background pads and piano keys dropping in and out, the most emotional part of the track are when the strings coming it to really push the track and give it that all essential emotion.
Beatport
iTunes Launched in summer 2012, Mobilize's "Evening Kisses" arose from a conceptual idea that saw a six track EP launched in tandem with a six-part Particles Guest mix series. Particles now revisits four of Mobilize's original tracks with remixes from the cream of talented producers from across the globe.

From the populous Indian continent, Vinayak Karkthikayan has become a widely respected figure under his Vinayak^A production guise. Since his first work for Baroque, a slew of subsequent releases including the full-length 2012 album "Lonesome Train" on Wind Horse Records, the immense "You May Sit and Wonder" on Dopamine, and "Sands of Goa" on Mesmeric, have seen Vinayak's career rise ever upward. Taking his unique approach to "Evening Kisses", Vinayak^A has transformed Mobilize's original into a rippling rhythmic triumph complete with atmospheric echoes of his home in the shape of haunting vocal cuts and tribal percussion. A series of lilting lead lines and pads further add to the wonderful sensation of an intriguing odyssey through sound.

Dutch master craftsman, Exoplanet, has consistently performed feats of ingenuity with the rich and colourful sound palette at his disposal. One of Particles most prolific artists, 2012 saw the scintillating "Synthetic Evolution" and magical "Minsdtream" EPs, while 2013 saw impressive interpretations of the latter from Verve and Verche in a January remix EP as well as a guiding hand on the tiller of Sed Project's album, "The End" for Proton Music. Taking a typically unique approach to Mobilize's "Freedom", Exoplanet's soundstage is full of breathing pads, twinkling synths and an array of lo-fi sampled effects that would grace the works of Holger Czukay and Can. This married to an immaculate sense of rhythm and programming skills marks "Freedom" as something special.

From the Silk Sofa artist roster, Canadian, Harold-Alexis first caught the ear of Jay Epoch with his beautifully organic sounding and best-selling remix of DJSaint's, "Souls" on the Gorm Sorensen run label. 2011 marked the launch of Toronto resident's career with the stunning "The Ocean's Feedback" supported by James Warren in his "Visceral" project. Remixing "Sad Bisco" here, Harold-Alexis has made subtle and clever use of Mobilize's track components, maintaining the rhythmic vibrancy of the original while adding numerous layers of trademark melodic sheen over proceedings to present an impressive remix.

Owen Ear, from the eastern Ukrainian city of Donetsk is also a regular contributor to the Silk Sofa portfolio with a penchant for subtle, crisp percussion and startling melodic sensibility. With almost 50 releases for the likes of Easy Summer, Terminal 01 and Cartoon Fresh, Owen's original productions for Silk Sofa have seen support from Solarstone, cementing his reputation for unparalleled melodic verve on releases such as "The Crowd" and "Alone" EPs. His remix of "Ocean of Love" continues this rich vein of form with an interpretation of rare beauty and poise. Emotive strings, and shimmering motifs juxtapose effortlessly against angular and distorted percussive hits while a deep growling bass line and a broken bear further provide a sublime aural experience.