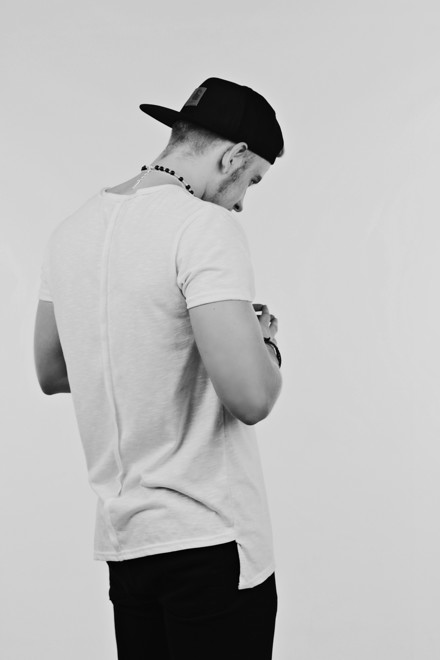 Pavel Isachenka is a Belarusian producer and DJ. He was born on 13 April in 1994 in Minsk. Music has become his love since childhood , when he played the small piano and listened to vinyl records of popular music-performers, turning different controls on the record-player to change the sound of music.

When he was 14, he heard and saw the performance of Tiesto - In Concert. It was very first time, when he discovered Trance-music for himself, which made him captivated and fascinated by its tunes. Pavel heard lots of singles and became very interested in its inner part. In some time he started to study different programmes and tools for making its own compositions.

And on 27 December in 2013 he releases his first work "Wisp" at AEZ Recordings, the relise of which included the remix from musician "Abandoned Rainbow", whose music played Armin van Buuren himself. It was a starting point in Pavel's carrier, which is the main occupation of him nowadays.

Now Pavel has contracts with such foreign labels as Silent Shore Records (Abora), Blue Soho Recordings, AEZ Recordings, Veritas Recordings, TFB Records, Vital Soho Recordings and more, where all his singles are published. All the releases are played on different radio-show around the world and at live shows as well.