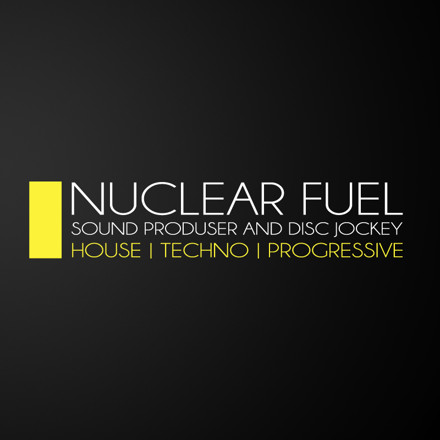 The real name is Roman. Was born and raised in Saransk. In 2012, he moved to St. Petersburg.

Music and DJ's career he started in his native city, but because of the limited opportunities for self-realization in this area decided to move to a large city with more developed musical culture and the choice fell on St. Petersburg.

Upon arrival, Roman enrolled in the well-known St. Petersburg school DJs and electronic music "Clubmasters" on the maximum courses. After education and training portfolio, was released the first author's track "Nuclear Fuel - Compass" on the label "Clubmasters Records" in the commercial style Techno. The track received many positive reviews from various DJs and radio stations around the world, hit several charts on the popular media resources, and also had good sales results.

In the nearest plans of the Novel further development in DJing and creating his own compositions, production of new tracks and mixes, and also work on promoting itself as a professional Artist in the world of electronic dance music.